Disney is keeping us all at a nice, frothy, rabid level by constantly bombarding us with all these new Star Wars: The Force Awakens clips, trailers, posters, and chemical trails released by jets. Wait, that last bit isn’t right…or at least that’s what the Lizard People tell me. They use those things for other purposes, you know? Any-who, the above clip comes to us from the Disney Channel and shows off a brief clip focusing on everybody’s soon to be favorite droid BB-8 …and look! R2-D2 also shows up. I feel like there might be a bit of rivalry between BB-8 and R2 that will spin out into its own series/film. Actually, two warring robot factions are responsible for the Yuzhan Vong so maybe we’ll get those guys back! Hooray for the former canonical future! Either way, you can’t possibly go wrong with BB-8. Ever. Might as well pack it in and head home, folks! 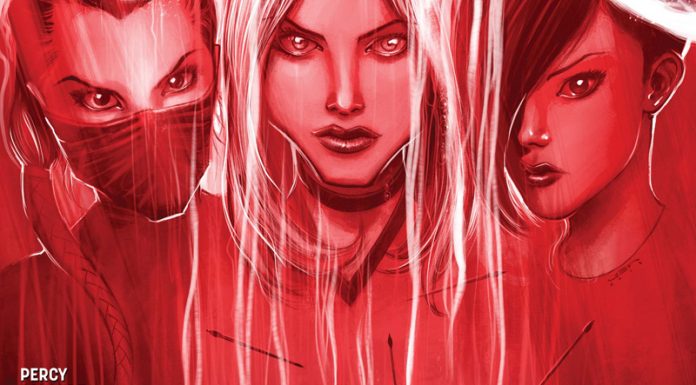