Home TV News Is Matt Smith Returning to Doctor Who? 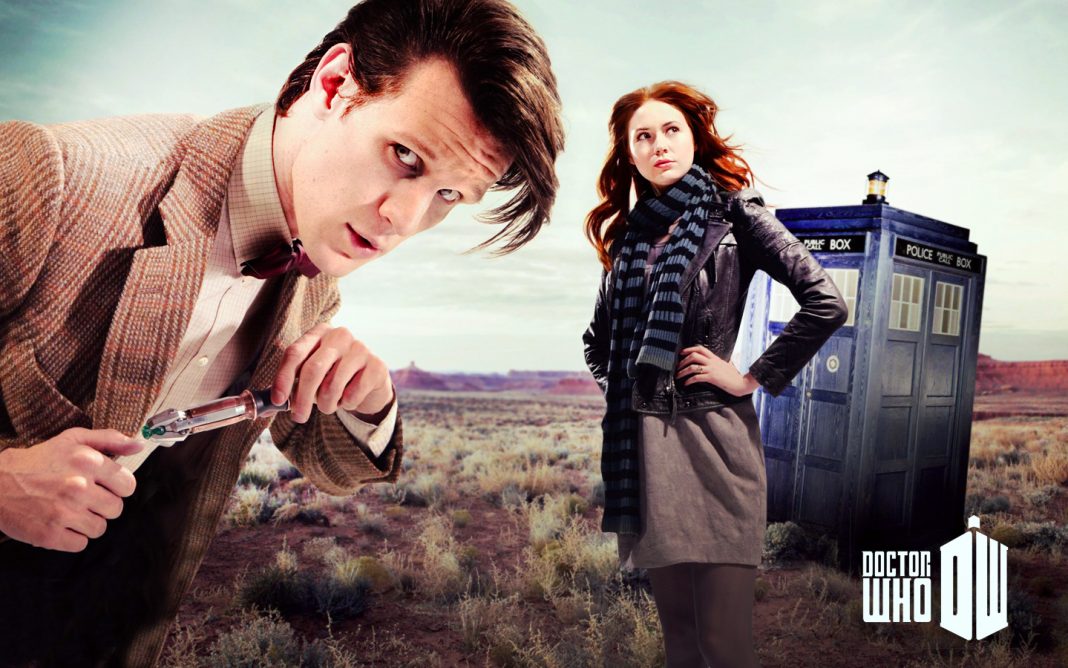 One of the best parts of Doctor Who is looking forward to the next incarnation of The Doctor. Since the show regenerated back into existence in 2005, we’ve seen Christopher Eccleston, David Tennant, Matt Smith, and most recently Peter Capaldi put their own spin on the titular character. Their time appeared to have come and gone… or has it?

In a discussion with The Mirror, showrunner Steven Moffat talked about the departure of eleventh doctor Matt Smith. Moffat called the end of Smith’s tenure a “tough time,” but didn’t completely shut the door on a return visit at some point.

“Matt, who was a friend and ally, was leaving. I couldn’t get him to stay. It felt like everything was blowing up around me.” Moffat added, “(Smith’s) quite open about how much he misses it, and how much he wishes he hadn’t left.”

That seems very innocuous right? I mean, the role of The Doctor was easily the biggest role of Matt Smith’s career. He was a relative unknown 26-year-old when Moffat tapped him to replace fan-favorite Tennant. Since leaving the show, roles in Terminator: Genisys and Pride and Prejudice and Zombies have not thrust him into the spotlight. Plus, he really seems to miss his time commanding The Tardis.

In an interview last year, Smith talked about his future with Doctor Who, saying “They will ask me back one day, won’t they?” In other public forums, he talked about his willingness to once again strap on the bow tie, the fez hat, and pick up his sonic screwdriver.

Still, could this be the beginning of Matt Smith once again becoming The Doctor? It seems highly unlikely, since no other actor before him had a second go-round in The Tardis. (Some will quickly point out Tennant returning in the 50th anniversary “Day of the Doctor” special, but he still portrayed the 10th Doctor… who got dragged into Smith’s shenanigans and timeline). If Smith did return, he would become the 11th and 13th Doctors… which would be unprecedented for a a show that’s almost 50-years old.

The most likely situation for a Matt Smith return would be a cameo role. Remember, Peter Capaldi didn’t make his Doctor debut as The Doctor. Instead, he showed up in 2008 in the role of Caecilius, where the 10th Doctor was visiting Pompeii right before the volcano erupted. Perhaps the best handling of Matt Smith’s return would be to present him as a new character; Capaldi’s Doctor can try to figure out why his regenerated faces look like other people he encountered previously.

This upcoming season of Doctor Who will be a memorable one. Steven Moffat will leave the show following this year’s Christmas episode. It’s also heavily rumored that Peter Capaldi will turn over his sonic ray bans, ending his tenure as Doctor. Perhaps the new showrunners will have a surprise in store for us: when Capaldi is done and begins to regenerate – after the glow – Matt Smith returns to his rightful place as the 13th Doctor. 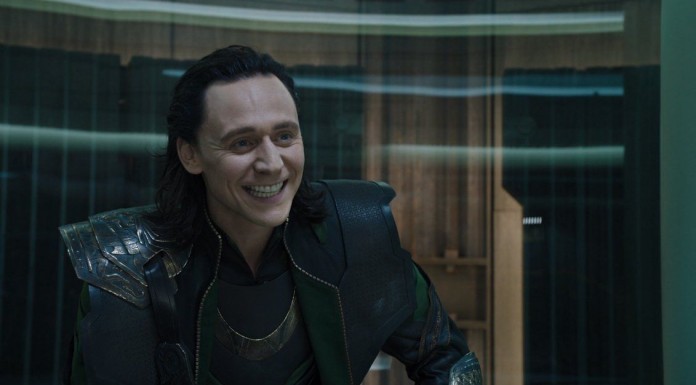 4 Reasons Why You Should Be Reading IDW’s TMNT Comics

Filming Begins on ‘The Defenders’; Misty and Jessica Meet in First Set Pics