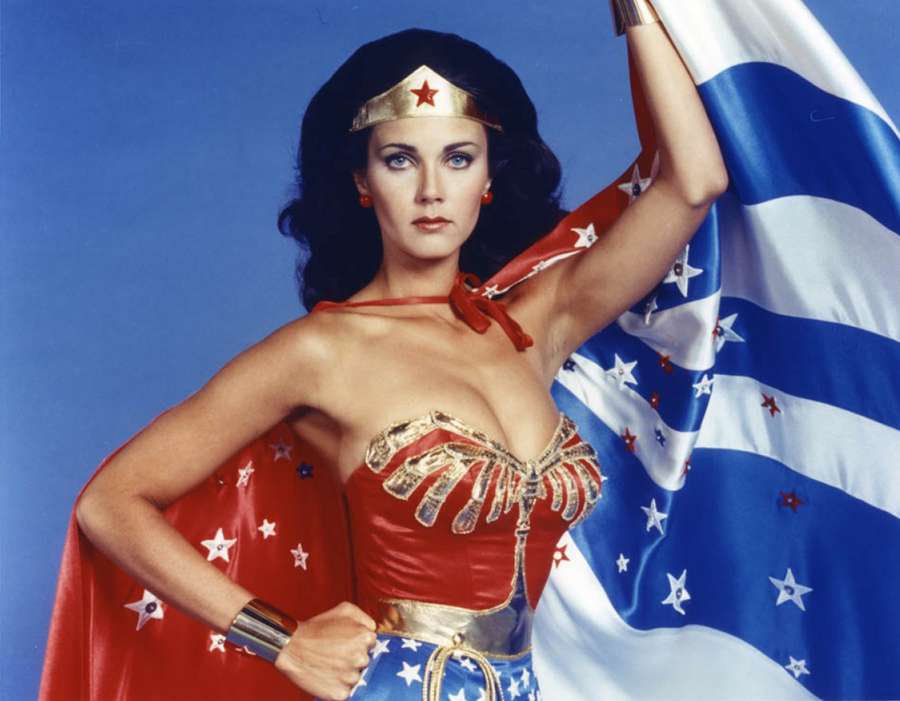 It seems Supergirl’s debut on The CW is going to be rife with uplifting guest-stars, including, at long last, the truly physical appearance of Superman, other CW superheroes currently populating the DC, CW-verse, and……Lynda Carter.

Yes, The CW is pulling out all the stops in order to make Supergirl Season 2 a veritable blockbuster contained within the marginally limited screen-space of your living room TV. With the first 2 episodes of Supergirl Season 2 guest-starring Superman, and the third introducing Carter, Supergirl might successfully increase her already passionate viewership.

Speaking of Lynda Carter’s introduction, I’m sure you’re “wondering” (get it?) about her role. The legendary actress – known for portraying Wonder Woman from 1975-1979 on CBS and ABC – will play the President of the United States. Yep, Lynda Carter plays another champion of mankind in Supergirl Season 2.

Now, here’s what I’m wondering: if Supergirl’s universe is properly aligned with the likes of Flash, Arrow, and Legends of Tomorrow after the 4-part crossover event, will Lynda Carter’s President be the President of everyone? Interesting stuff. And…is there a chance she could still be Wonder Woman? Sure, she would be an older Wonder Woman, but still Wonder Woman.

Here’s a thought: perhaps she could be Hyppolita, mankind’s first Themysciran ambassador who retired from Minotaur-slaying to truly focus on man’s ills from the highest station of his collected, political power- the US Presidency. Oh, and she has a daughter, Diana, who continues Minotaur-slaying in secret while her mother seeks to salve mankind’s maladies from the “inside.” 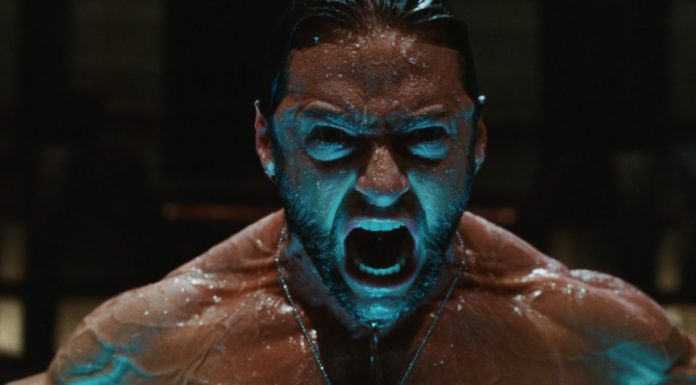