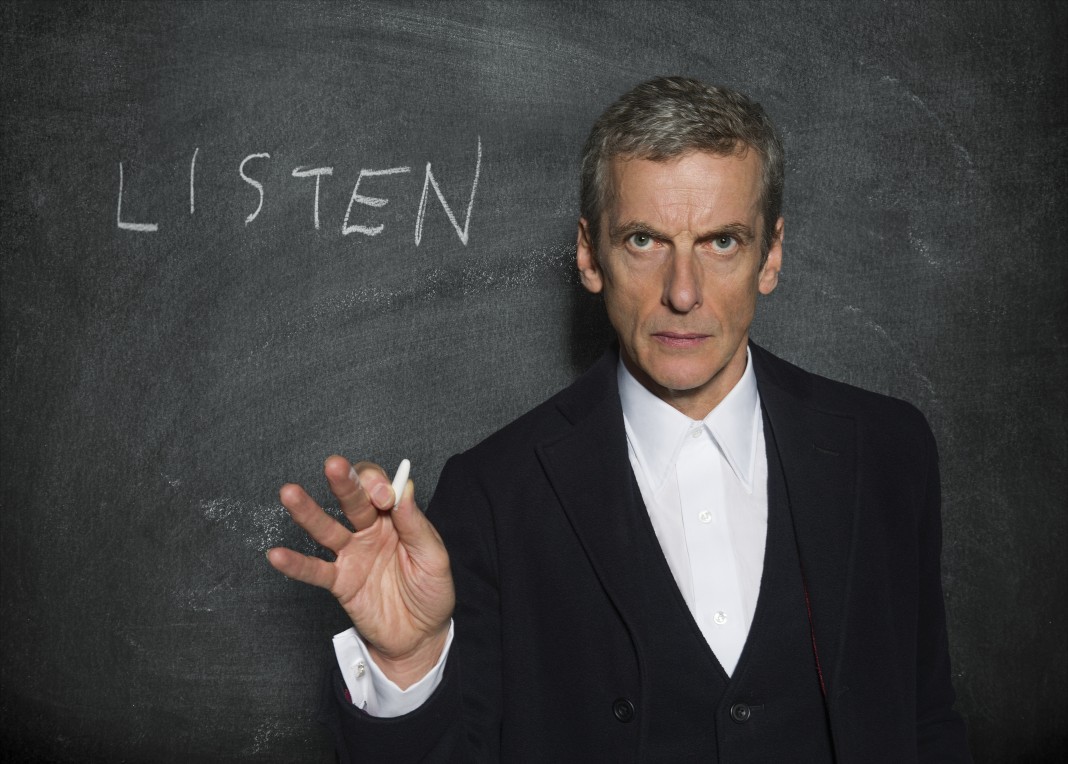 Love him or hate him, current Doctor Who scribe Steven Moffat will be leaving after the end of the next season and will be replaced by Chris Chibnall. The real question is would the current Doctor, Peter Capaldi, stay on. Last time a major player like Steven Moffat left he took the Doctor with him; think when Russell T. Davies left and he took David Tennant. Fans were left in the dark as to Peter Capaldi’s feelings but thanks to RadioTimes.com!, this is NO LONGER THE CASE!

“I’ve been asked to stay on. But it’s such a long time before I have to make that decision,” said Capaldi. “Steven’s been absolutely wonderful, so I love working with him. Chris is fantastic, and I think he’s a hugely talented guy. I don’t know where the show’s gonna go then. I don’t know. I have to make up my mind, and I haven’t yet. As Steven will tell you, it’s very difficult to say goodbye.” Personally, I would love to see Peter Capaldi stay on. I know quite a few people who started watching Doctor Who –  and knew nothing about it – specifically because of the charisma of Peter Capaldi. One thing for certain though is that we will continue to see brand new Doctor Who episodes. It would just be nice to keep Capaldi on while the writing duties transition!

X-Men Apocalypse: ‘In Search Of’ Teaser