Rescued from the abyss of void-hugging cancellation, Supergirl Season 2 debuts on The CW network this October, and the implications of joining the rest of The CW DC-verse are stirring indeed. Wait, nix the use of “implications;” there are DEFINITELY crossovers on the horizon, potentially dealing with the effects of Barry Allen’s selfish mistreatment of the time-stream in order to resurrect his previously murdered mommy. Damn it, Barry!

But this isn’t about Barry, this is about Supergirl coming to The CW! To properly celebrate such a momentous transition, and to catch you up on any episodes you missed, The CW is showing back-to-back episodes of Supergirl Season 1 on the network every Monday starting August 1st at 8pm!

Here’s a promotional poster to further bolster the “catch-up” initiative!

And here’s a video promo…uh…promoting the back-to-back episodes of Supergirl Season 1!

Are you ready for Kara Danvers, Green Arrow, The Flash and the surviving “legends” from Legends of Tomorrow to participate in a game of badminton on the dark side of the moon? Not sure if we’re getting that, specifically, but the potential exists since…

…A) All these heroes inhabit the same universe.
…B) There is a moon.

Get ready for Supergirl Season 2 on October 10th! 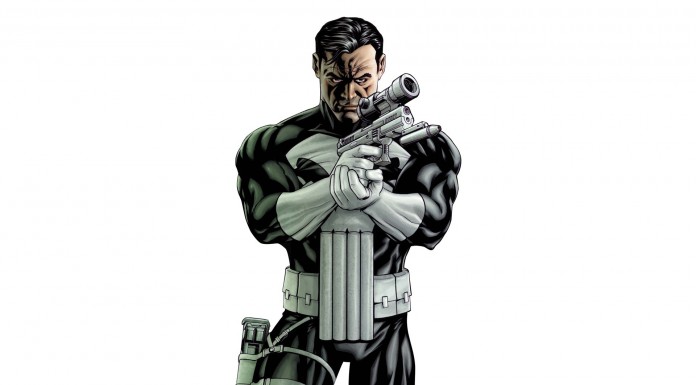