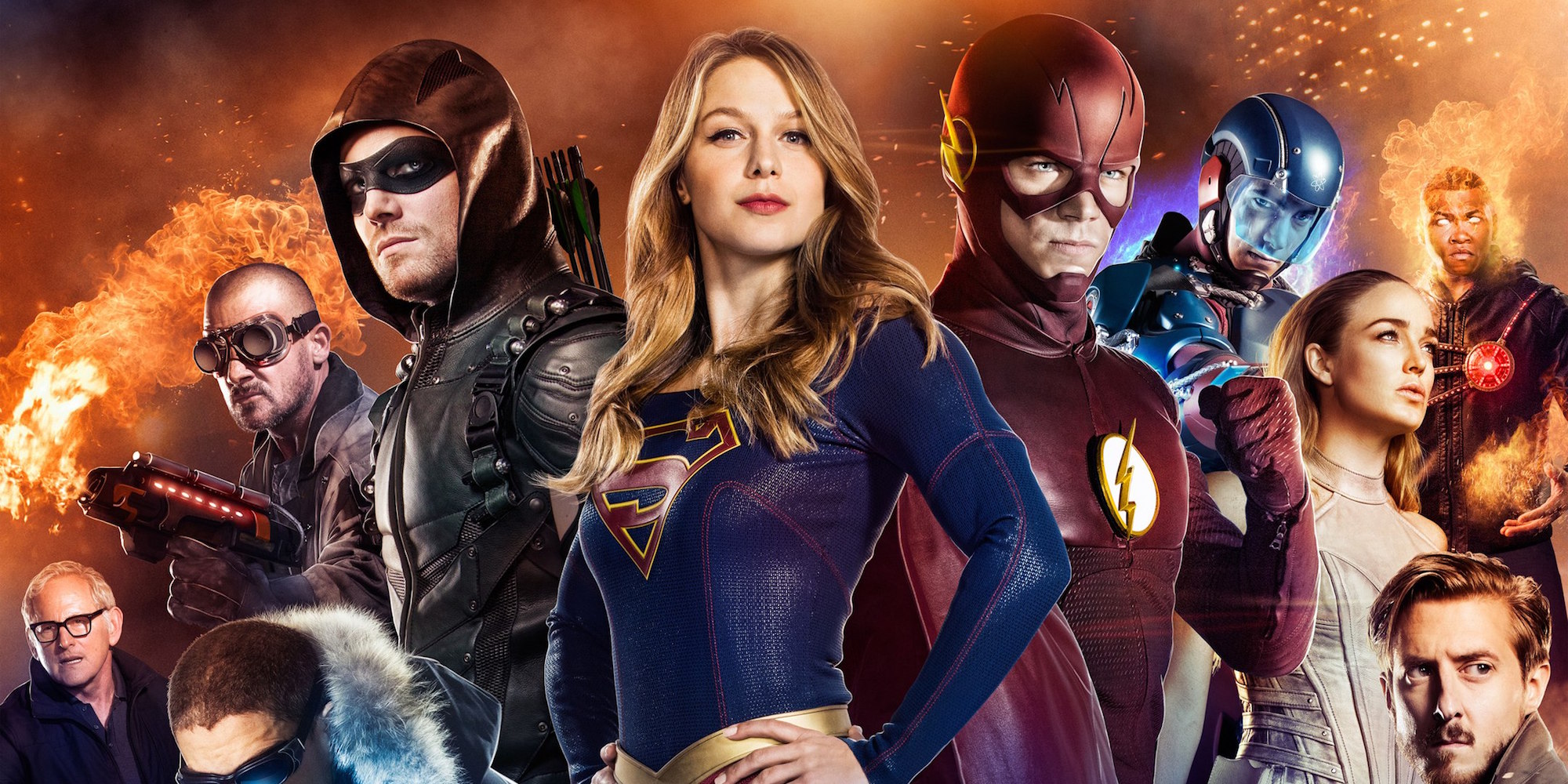 This season, Supergirl was moved from CBS to The CW. The CW network wanted a superhero-themed week, with DC shows taking up a slot every night Monday-Thursday. So, that being said, Supergirl comes to the Arrowverse…sort of.

As a huge fan of The Flash show, the crossover episodes have been some of my favorites. Even before the new seasons started, we were all led to believe that there would be a four-episode crossover uniting all the heroes. However, Arrow executive producer Marc Guggenheim has clarified that this huge meetup will only happen in three shows. Arrow, The Flash, and Legends of Tomorrow will be involved in this project, but it seems the show Supergirl will be left out.

However, Supergirl will make an appearance on The Flash while the other 3 shows remain directly involved with the linking narrative.

“Some people call it a four-way crossover because it involves four shows; my ulcer requires me to call it a three-part crossover,” Guggenheim said. “The story that’s being told has a beginning, middle, and end: a beginning in Flash, a middle in Arrow, and an end in Legends. But Supergirl is very much a part of the whole thing, so we are crossing over four shows — four shows in three parts.”

Though Supergirl’s first season was on CBS, Grant Gustin’s Barry Allen was featured in an episode and it seemed the two got along great. Which, is pretty hard not to do – Barry Allen is adorable.

Fans were also hopeful the forthcoming crossover would assimilate Supergirl’s reality into the Arrowverse. However, Guggenheim maintained that Supergirl would remain on a separate Earth, but utterly accessible.

“Last year, Supergirl established that Flash was able to make his way to what I call Earth-CBS, and it stands to reason that, with the proper breach technology, the reverse can happen.”

And all this crossover business falls on Arrow’s 100th episode.

Yep, this three-episode match made in nerd heaven will also fall on Arrow‘s 100th episode. Appearing in 2011, the show really set the foundation for what The CW has today. And even though some fans are worried that the crossover will diminish the importance of this milestone, Guggenheim reassures us that no one will be disappointed. 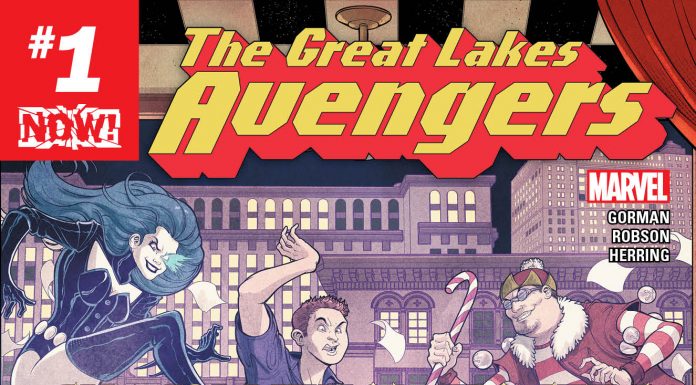 Is This Our First Look at DC REBIRTH’s Joker?