If you were hoping for a Cyborg Superman similar to its comic book counterpart in CW’s Supergirl, you may be disappointed. Season 2, Episode 7’s promo features Guardian in trouble and our own Girl of Steel fighting against what is assumed to be Cyborg Superman!

In the comics, the once proud astronaut Hank Henshaw posed as Superman (after his apparent death at the bony paws of Doomsday) to destroy his reputation; he blamed the hero for his abhorrent appearance and the tragic loss of his crew.

In Supergirl, Hank Henshaw is not a Caucasian astronaut, but a commanding officer of the DEO who also happens to be J’onn J’onzz, the Martian Manhunter. So, the real Hank Henshaw, the form appropriated by J’onn J’onnz, has apparently returned as a cyborg and this explains everything.

The disappointment doesn’t stem from Cyborg Superman not looking like Superman, or altering the tragic history of Hank Henshaw in order to accommodate an alternate take on the life of J’onn J’onzz; the disappointment stems from the fact that there’s no Cyborg to the Cyborg Superman. From what we see in the promo, Hank Henshaw is in street clothes fighting against Supergirl. Whether it’s due to budget costs or the show is simply leading up to this, we hope to see something resembling the comic counterpart soon. 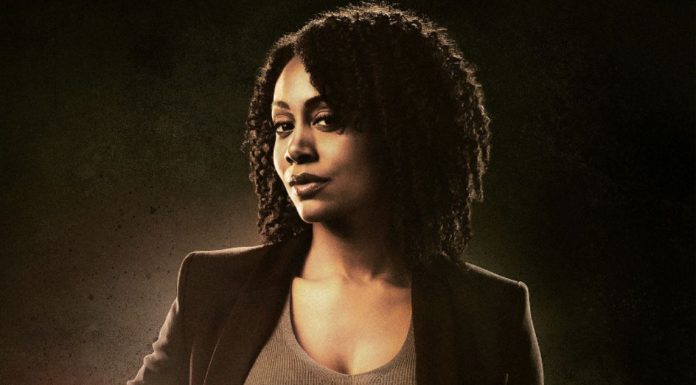