Supergirl Season 2 is slapping us in the face with anticipation-building, promotional media with a force comparable to a Kryptonian punching an F-14 Tomcat into the Aegean Sea. Yes, I’m saying The CW is applying considerable force to prep us for Season 2, and I’m also saying we’re taking each city-leveling strike with a smile. Did you see yesterday’s promo? Glorious. And, as a follow up, The CW recently provided more images from forthcoming episodes of Season 2 featuring Superman AND Clark Kent. OH! And we’re getting additional images of Lena Luthor and the DEO…but that’s not why we’re really here. Anyway…OBSERVE! 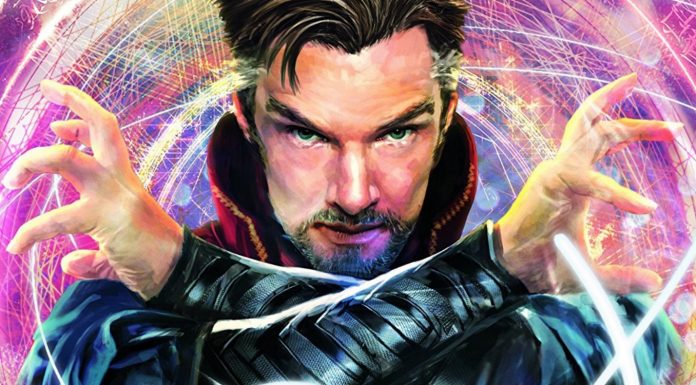 Peyton Reed on the Future of Ant-Man and The Wasp

Hellblazer REBIRTH #1: The Devil You Know