…And when he gains the upper hand, he delivers quite the scary super-beating! Just what is Superman up to in this new, Supergirl Season 2 set video?? Well, it appears he’s combating a Kryptonite-powered villain (Metallo?), who actually seems to be winning, until Superman gains the upper hand and punishes the poor villain powered by a previously plummeting artifact procured from Superman’s long lost planetoid. OBSERVE!

This footage comes to us from the Vancouver set of Supergirl, thanks to our good friends at Spoiler TV.

What’s notable are the altercations to Superman’s costume. It seems the “S”-shield is covered by some sort of quasi-transparent casing, connected to six cables, and feeding to some currently invisible source located – approximately – on Superman’s super-back. Its function? Call me crazy, but I think it has something to do with resisting the strange, ‘xeno-radiation’ released by Kryptonite. Let’s take a closer look at Superman’s anti-Kryptonite costume configuration:

So, is this the bid-bad Superman and Supergirl team up to fight, or is this a quick, introductory battle detailing a day in the life until the real fun begins? 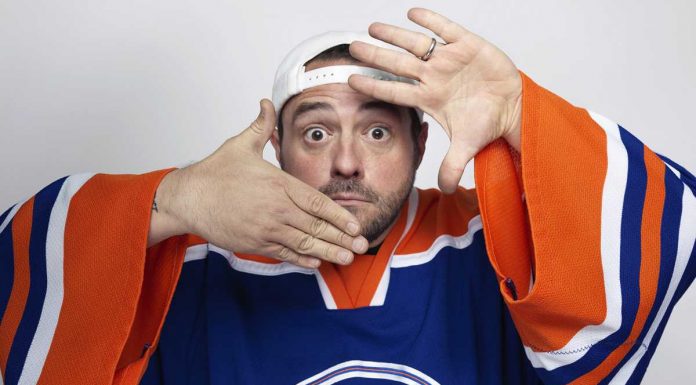