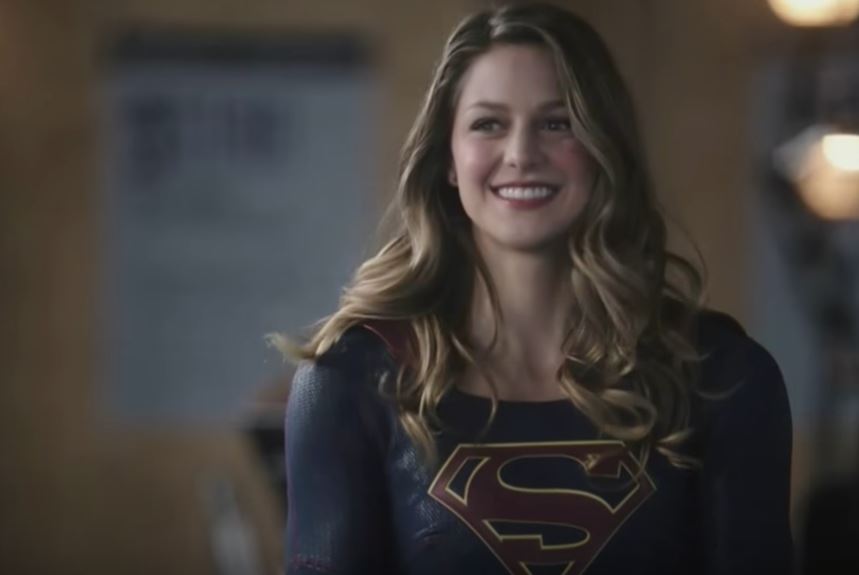 During last night’s episode of Legends of Tomorrow, the CW shared the very first promo video related to the 4-part CW/DC-TV crossover running through Supergirl, Arrow, The Flash and Legends of Tomorrow. The nature of this crossover? The combined might of the aforementioned teams and super-powered individuals will be absolutely necessary in repelling an alien threat bent on harvesting metahumans, the appropriately named Dominators. So, this promo features Flash introducing Supergirl to the assembled heroes, and also reveals the title of the crossover event, Heroes vs. Aliens. OBSERVE!

Beginning with Supergirl on November 28th, the 4-part crossover event pits the ‘team of teams’ against an alien race DC comic fans are already quite familiar with: the Dominatiors. In the 1989 comic book mini-series Invasion!, they arrived to end the perceived, intergalactic threat of metahumans — which was already bad enough — but then they decided to harvest metahumans in an effort to create their own. Hmmmm.

So, we have The Flash introducing Supergirl to Oliver –correction, Green Arrow — and the Legends of Tomorrow (don’t talk with your mouth full, Mick!).

Now, we’re gifted with a quick successions of action shots, but no noticeable appearances by a Dominator. However, it’s mentioned they’ll take human form, so….maybe we overlooked them.

Ready for the combined might of CW’s finest when they take on an infiltrating alien armada??

Doctor Doom in Black Panther 2: What This Could Mean For the Fantastic Four...