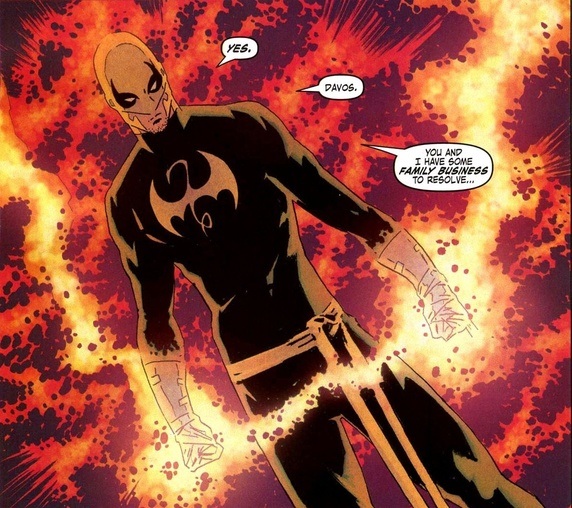 Amidst a bountiful selection of images released by our good friends at EW, and the revelation of Sigourney Weaver’s previously mysterious villainess, it’s been a DEFENDERS-heavy handful of days. Compounding the moderate DEFENDERS media blitz is the release of two additional images thanks to our good friends at Bleeding Cool. Yes, we just received two new images for THE DEFENDERS, and one of them might be the last time we see a particularly masked perp with the average number of appendages. 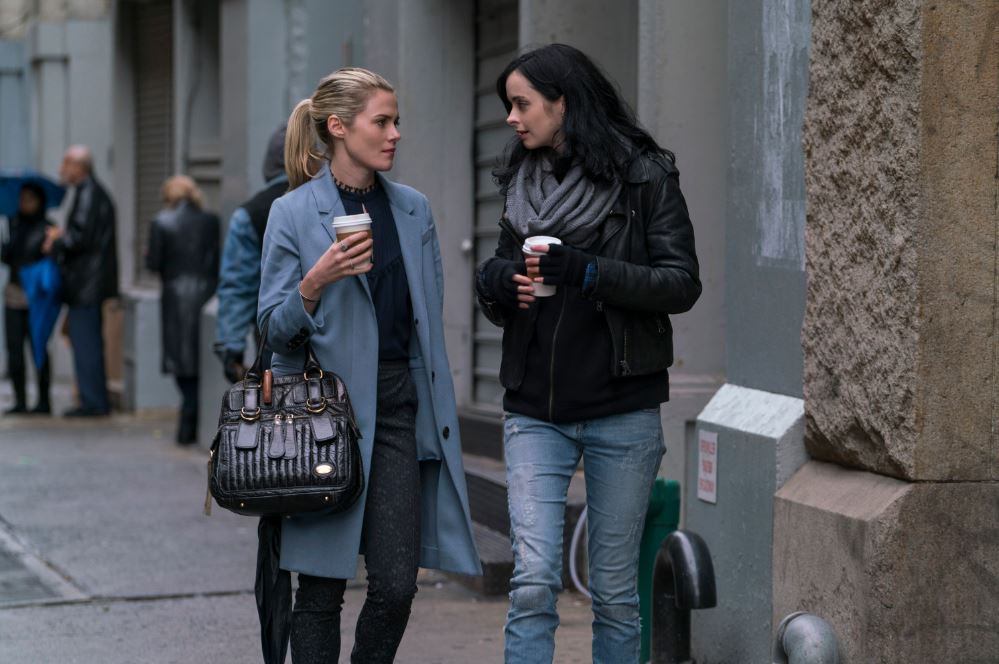 Catching up with Trish! Well, at least Trish is outside the panic room, or not currently allowing a Krav Maga master to beat the spit out of her for 17 hours a day. 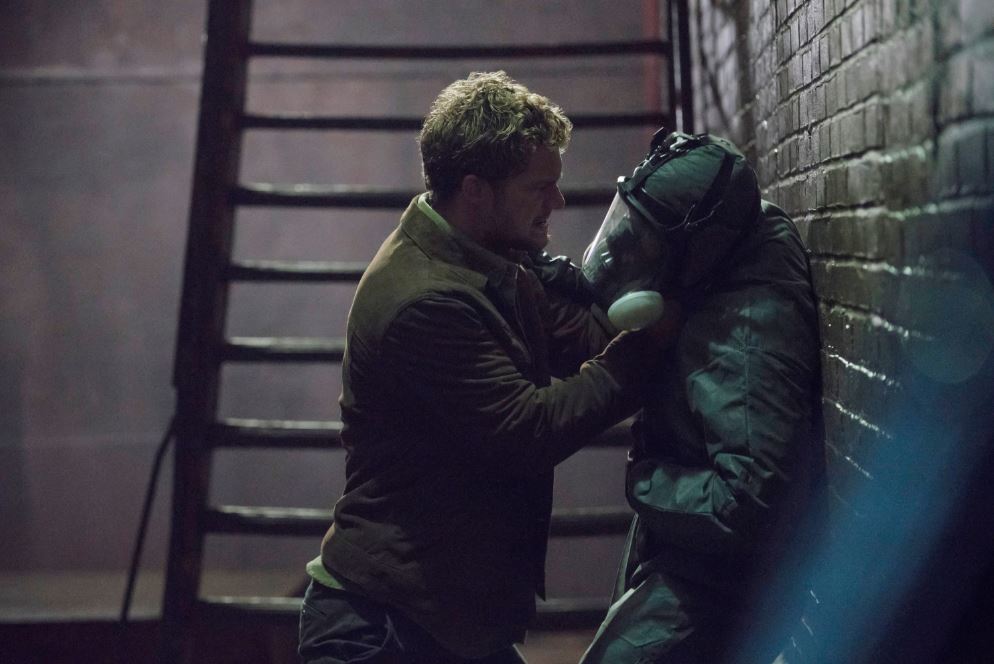 Who in the hell has raised the usually well-hidden ire of Danny Rand, aka Iron Fist? Could this mysterious individual have ties to The Hand? How about Madame Gao? How about…uh…Heisenberg?? My money’s on option #’s 1 and 2.