Thor: Ragnarok has finally hit theaters and racked up a king’s ransom of $121 million its opening weekend A lot of you “casual” Thor fans are probably scrambling for some stories about the mightiest Avenger outside of his big-screen exploits. Fear not, gentle reader, because I have some tales of Asgard pulled straight from Thor’s glorious comic book history.  Get ready, mighty Midgardians, for the finest, most outstanding stories featuring the God of Thunder, Thor! 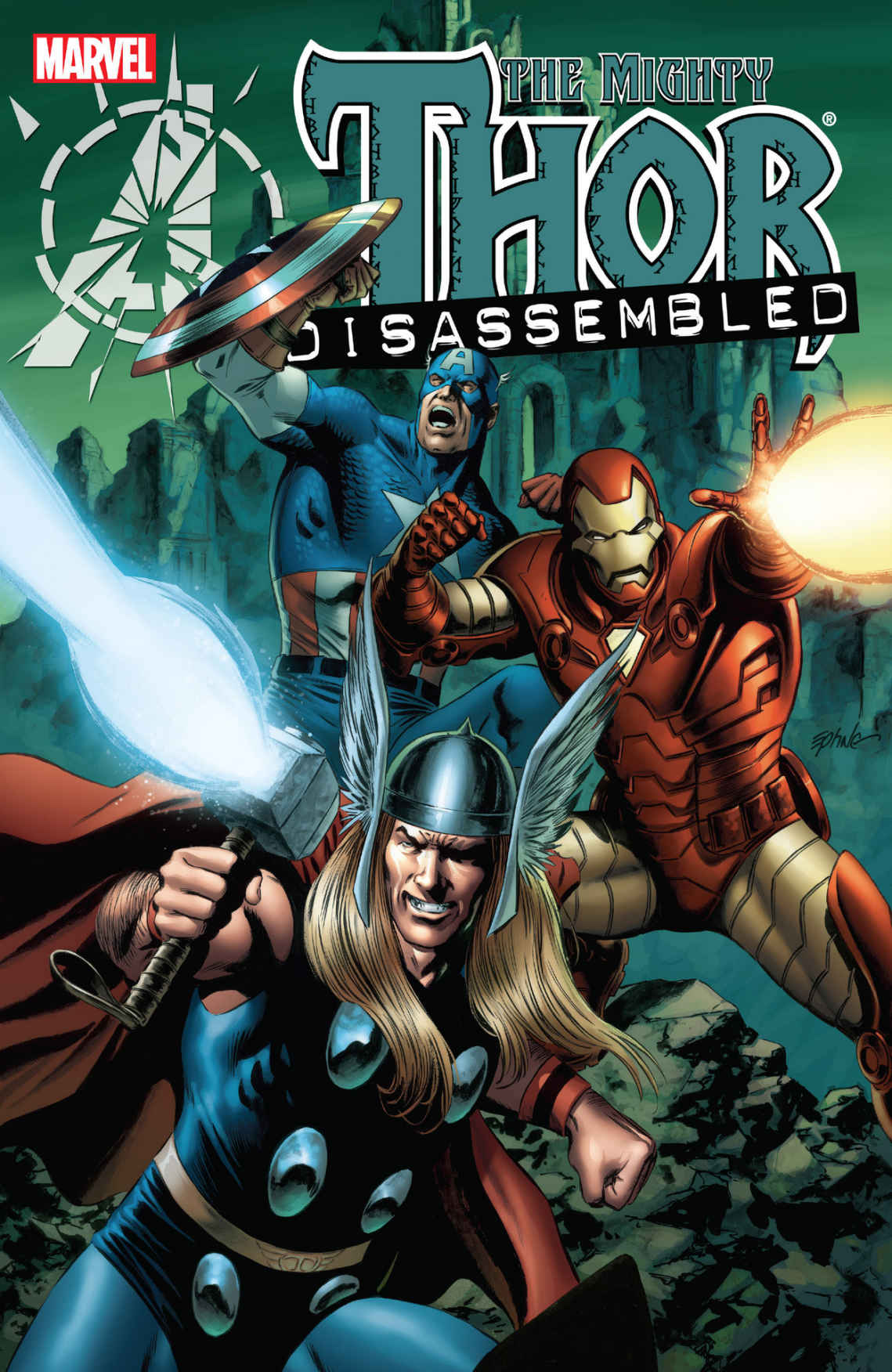 Back in 2004 before New Avengers was launched, Marvel literally destroyed the Avengers in the line-wide event, “Avengers Disassembled.” In Thor’s title, he and the rest of Asgard faced “Ragnarok,” the fabled apocalypse of the Norse Gods.

Written by Mike Avon Oeming and wonderfully drawn by Andrea Di Vito, this story ended The Mighty Thor for a few years before the 2007 relaunch by J. Michael Strackzynksi and Oliver Coipel. What made this story stand out is that it was so different compared to what else was in the market in ’04. Most of the Marvel titles took place in New York City. This took place in a mystical world and felt biblical at times. Definitely pick this up! 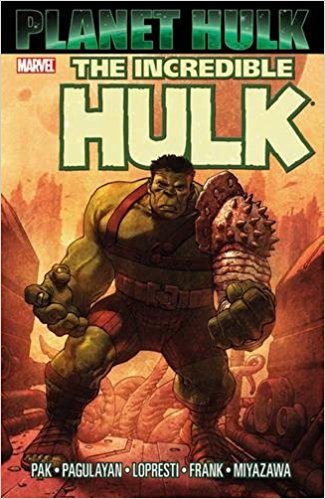 During the mid ’00s, Marvel experienced a creative renaissance. Seemed like something was in the air at the ‘House of Ideas,’ and they really began experimenting with their titles.

One massively successful result of that era was “Planet Hulk.” Writer Greg Pak and artist Carlo Pagulayan give us the story of the Incredible Hulk being exiled from Earth. Iron Man, Professor X, Dr. Strange, Black Bolt, Mr. Fantastic and the Sub-Mariner deemed Bruce Banner too dangerous for Earth and sent him off to the planet of Sakaar. After crash-landing, the Hulk became a gladiator to survive and led a revolution on the war-ravaged planet.

“Planet Hulk” was definitely one of Marvel’s stand out stories in the last decade — it’s an absolute must-read. 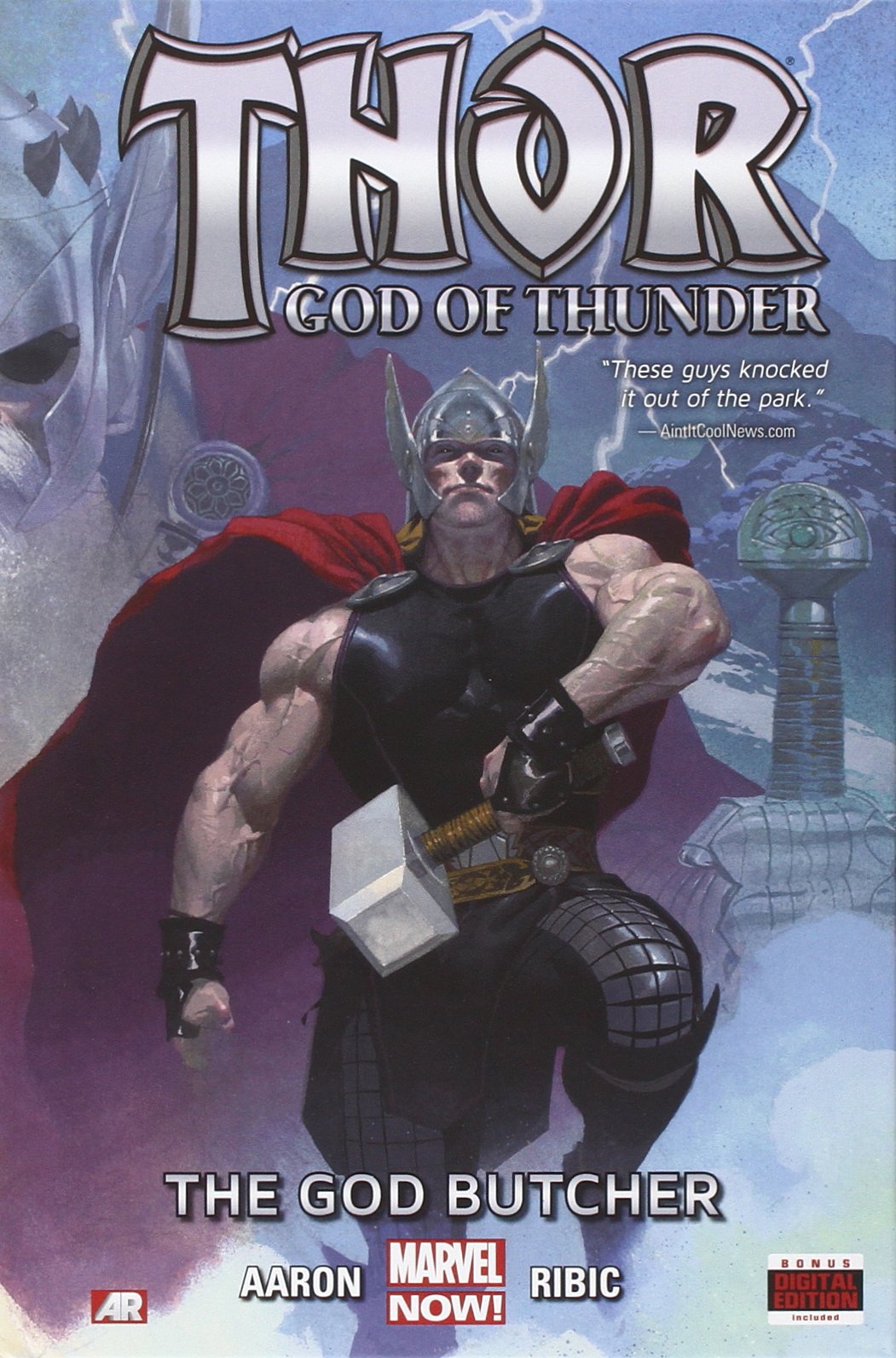 While J. Michael Strackzynski and Matt Fraction both had great runs on Thor, writer Jason Aaron arguably has the modern, definitive run on the character. With Aaron’s awesome writing and Esad Ribic’s perfect artwork, this became one of the best titles from Marvel this decade.

This series takes place exclusively on Asgard — no visiting Earth to fight the Destroyer in Oklahoma. We get a true fantasy series in vein of Conan the Barbarian that really explores the mythology of Asgard.

I can’t say enough how perfect Ribic’s artwork was for this series. 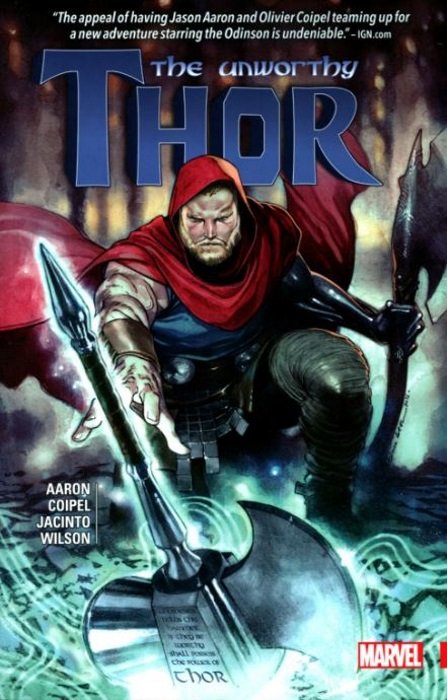 While Jane Foster was busy wielding Mjolnir in the 2015 series the Mighty Thor, this miniseries explored what Thor Odinson was doing after being deemed unworthy in the 2015 miniseries Original Sin.

While Odinson appeared in the main title, this story focused on his quest for redemption. How does he get Mjolnir back? How is he deemed worthy again? All these questions and more are answered in this excellent story.

As usual, all these stories are available in trade paperback at your local comic store, Amazon, and Barnes and Noble.

Did I leave any stories out? What are your favorite Thor stories? Let me know in the comment section below!