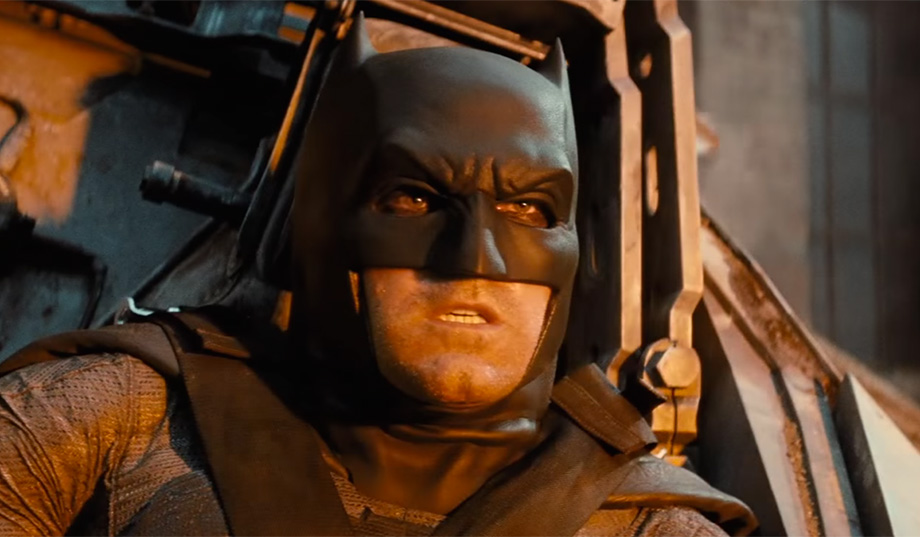 They always did say if you want something done right you have to do it yourself! Fresh off the heels of the highly divisive Batman V Superman: Dawn of Justice, a WB executive has confirmed that Ben Affleck has already written his Batman script! Guess that didn’t take long, eh? Ben Affleck has a long track record of some fantastic writing so hopefully the solo Batman film will depart from the normally dreary David S. Goyer writing. I suppose Chris Terrio and Ben Affleck could only do so much for Batman V Superman: Dawn of Justice and it is rumored that the two of them had rewritten most of the Batman parts from the original script. Either way, Ben Affleck’s Batman has garnered some praise from Dawn of Justice!

Patrick Whitesell, fancy movie executive, confirmed Ben Affleck’s Batman script. “He’s contracted to do at least Justice League One and Two, so at least three times wearing the cape. There’s a script that he’s written that is a really cool [Batman] idea, so that’s out there as an option.” People have had a fairly positive response to the Batfleck and many are excited to see what a solo Batfleck outing would look like. Will it be post Batman V Superman: Dawn of Justice or perhaps beforehand? Perhaps they will just use the old sliding DC timescale and just have it be ‘wherever they need it to be’. Batman V Superman: Dawn of Justice has recently cleared over 500 million dollars and is on track to make a billion by the end of the week!