Home MOVIES Editorials Does Marvel Already Have Plans for Phase 4?? 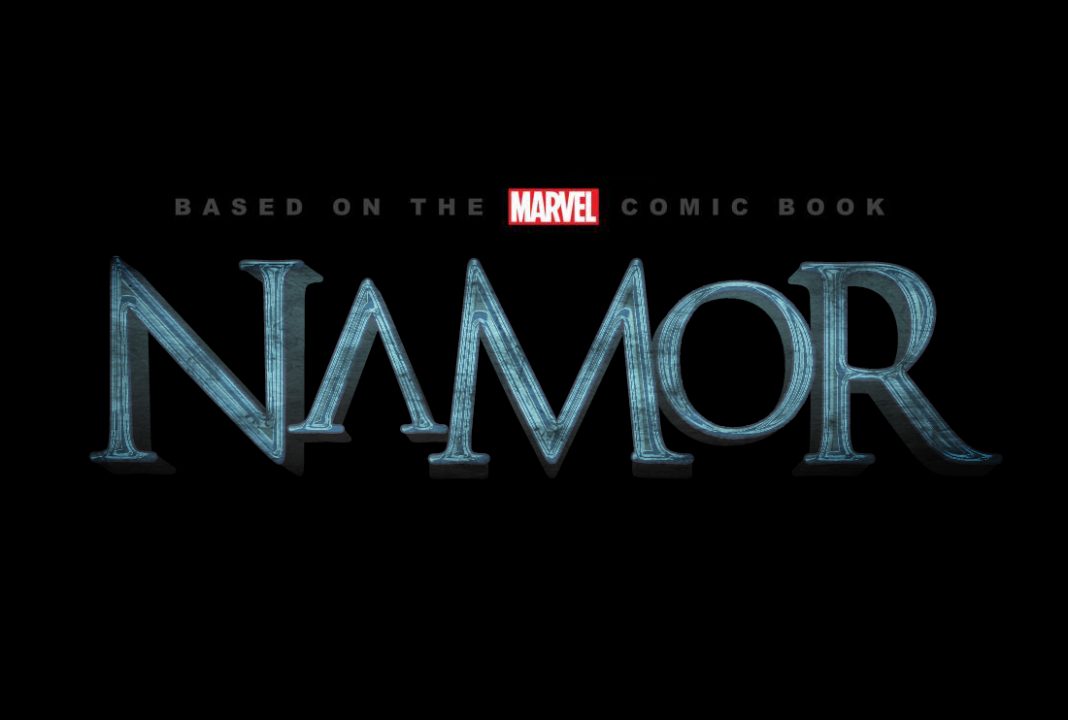 We’ve reached a point in the trend of comic book movies where one question needs to be asked: can Marvel do no wrong? Sure, it seems like a joke, but it’s really not; they turned questionable characters like Ant-Man and The Guardians of the Galaxy into box office gold, after all. With a library rich with colorful characters (not to mention potential reboots), Marvel can drag the MCU along until the end of time.

Right now, they are smack dab in the middle of Phase 3, introducing new faces like Black Panther, Doctor Strange and Spider-Man. All of the work since the first Iron Man movie will culminate with Infinity War Part 2, adding up to 22 films spread throughout 11 different franchises. The fact that all of these movies are connected within the Marvel Cinematic Universe is beyond remarkable, but this is just the beginning.

Comicbook.com got a hold of Kevin Feige during San Diego Comic-Con to see if they could get Marvel Studios’ El Presidente to spill the beans on any future characters coming aboard the MCU, or if any of the character’s we’ve come to love… would leave The Avengers.

“You always look to the comic books, as we do, and you look at how rosters shift and rosters change and characters go away for a while and characters come back. I would guess that we would get to that soon. Luckily, we’re years away from it. Everything that we’re doing right now when we’re not here getting ready for Comic-Con is focused on the nine movies that will be produced over the next three years and that takes up all of our time and all of our thoughts and all of those include all of those great actors you just mentioned and all of those characters.”

So it sounds like Feige is well aware that Avengers O.G. Iron Man, Hulk and Thor could all be leaving the MCU by the end of Phase 3. While all three would leave big shoes to fill -especially Hulk (those kicks would be massive) – there has to be plans in the pipeline to keep The Avengers afloat until the original trio can be rebooted at a much later date. While that sounds logical, Feige assured us that any future plans remain in flux.

“We always look at a horizon line that’s usually about five years off. Sometimes, even that is sort of a pipe dream, sometimes it even goes beyond that. That’s usually what we’re looking at. Right now, we know and have announced through 2019. We have ideas and [Are] pretty firm of where we’re going in 2020. 2021, which still sounds like the crazy, far fetched future to me, but 2021 is still in flux through 2025.”

There are many takeaways from that last statement, but the one that stands out is that they seem to have 2019 and 2020 planned out already. 2021 and beyond is too far out, but Marvel already has its game plan four years out. With Infinity War Part 2 coming out in May 2019, Phase 4 will most likely kick off in the fall of that year. With Feige inadvertently admitting that plans extend until 2020, they know how the next Phase will begin. So, what should we expect?

You can almost bet the house that by 2020 there will be plenty of sequels from the recent MCU additions. Spider-Man, Doctor Strange and Black Panther will all be at the top of the list for the honor of kick-starting Phase 4. Dark horse candidates will include Guardians of the Galaxy 3 and a Captain America movie where Bucky or Falcon assume the mantle. Iron Man and Thor movies can’t be ruled out… but let’s face it, we might have seen the last of Robert Downey Jr. and Chris Hemsworth once the Infinity War concludes.

Could there be any new faces introduced in 2019 or 2020? That also seems like a long shot. The long-rumored Inhumans movie might be dead… with Agents of S.H.I.E.L.D. serving as the sole outlet for the terrigen-powered heroes. Namor would seem like another possible choice… however the debate over who has the rights to the character remains unresolved. If Marvel does turn out to be in charge, Namor has to be considered the next free agent to join The Avenger ranks.

Last would have to be placed in the wishful thinking category:  how about The Fantastic Four? If Marvel and Fox have talked about joint custody, then Marvel’s first family needs to be skyrocketed to the top of the list immediately. The Fantastic Four are not only the best option to begin Phase 4, but their characters are top tier quality that can carry the MCU all the way through the next trilogy of Avengers movies.

No matter what happens in Phase 4, Marvel has this thing under control. After carefully introducing characters like Iron Man, Captain America and Thor… they’ve since thrown caution to the wind and are getting as many faces into the mix as possible. Feige and company know what they’re doing, so whatever the plans are for the future of The MCU… you know all of our favorite characters are in good hands.