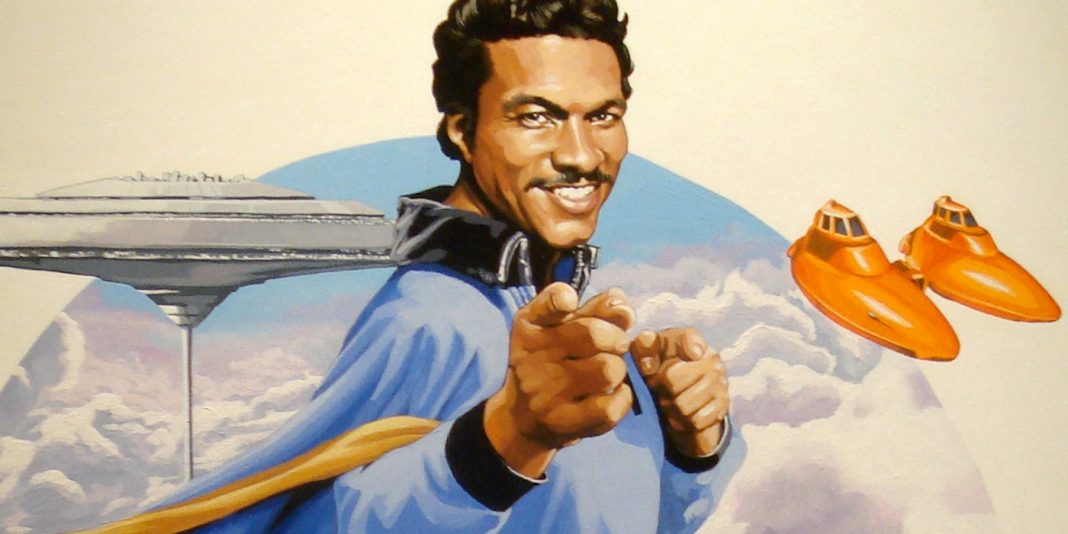 If you’re a little late to the game, it was recently announced that actor/comedian Donald Glover was cast as a young Lando Calrissian for 2018’s Han Solo film starring Alden Ehrenreich as everyone’s favorite, intergalactic smuggler-person. And this great bit of news seems like a natural progression, considering sources pointed to Glover’s potential casting in August. So, now that we have Lando, we’ll probably get a more robust helping of the characters’ heavily implied history, specifically that whole bit about Han winning the Millennium Falcon “fair and square” during a hand of “Corellian Spike” sabacc. Yep, according to The Hollywood Reporter’s Borys Kit, two sources told him that the Han Solo film will definitely dish the details of this legendary game, granting Han Solo the ship that made the White Castle in 72 Para-metrics. Or something.

Honestly, this oft-referenced but never presented card game has been something this reporter has been waiting to see beyond a remark and a begrudgingly exchanged fist-bump. Did Han truly win the ship fair and square, or did he apply a little of that charming dishonesty that has successfully endeared him to all future space smugglers?