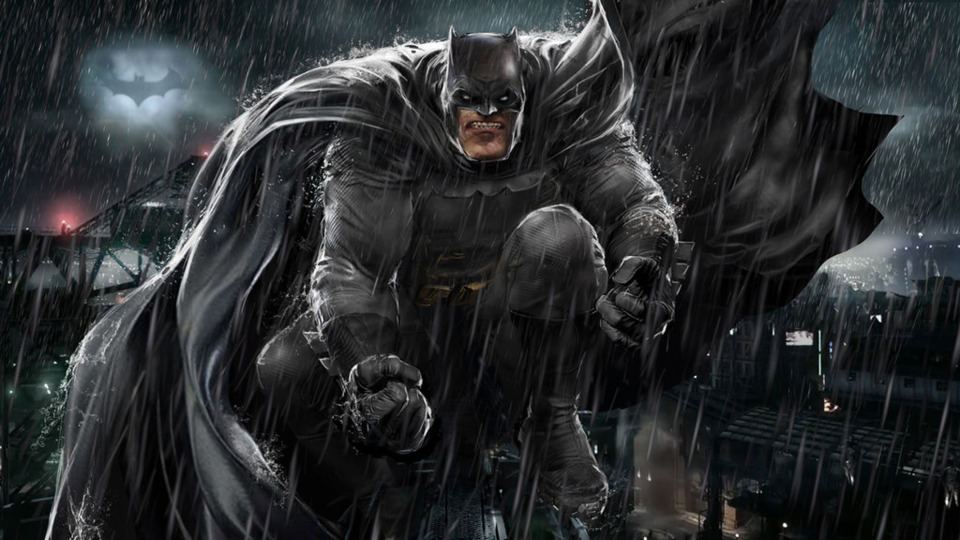 Okay, just what the HELL is going on here?? Why are we focusing on Batman V Superman again? Yes, we know it was a slightly damaged product, and we’re aware of the tasteless choices as far as story and character, but….but we moved on! We got over it! Or…did we? Apparently (and somewhat surprisingly) it’s still swirling about the minds of many preeminent creators. Heck, Dave Gibbons of Watchmen fame just talked about it and, to paraphrase, he was unimpressed. Now, it seems Frank Miller, creator of the seminal Batman comic series, The Dark Knight Returns, has something to say, and we’re very much okay with that; after all, Batman V Superman borrowed quite a bit from Miller’s classic, paradigm shifting, future Batman story. Speaking at MegaCon 2016 in Orlando, Miller wouldn’t grant us his opinion on the unending focus of libelous rock-throwing (BvS), but he was able to appreciate the film’s take on Batman, as well as the actor behind the rubber molded mask.

“I was rooting for Batman,” said Miller. Speaking of the actor’s portrayal, Miller exclaimed, “I liked it, he’s a good actor. I mean, he’s obviously very, very close to this material and plays it with great affection.”

Agree with Miller’s assessment? I think about 98% of us already did.