Home MOVIES Editorials How Does Hulk Tie Into Thor: Ragnarok? 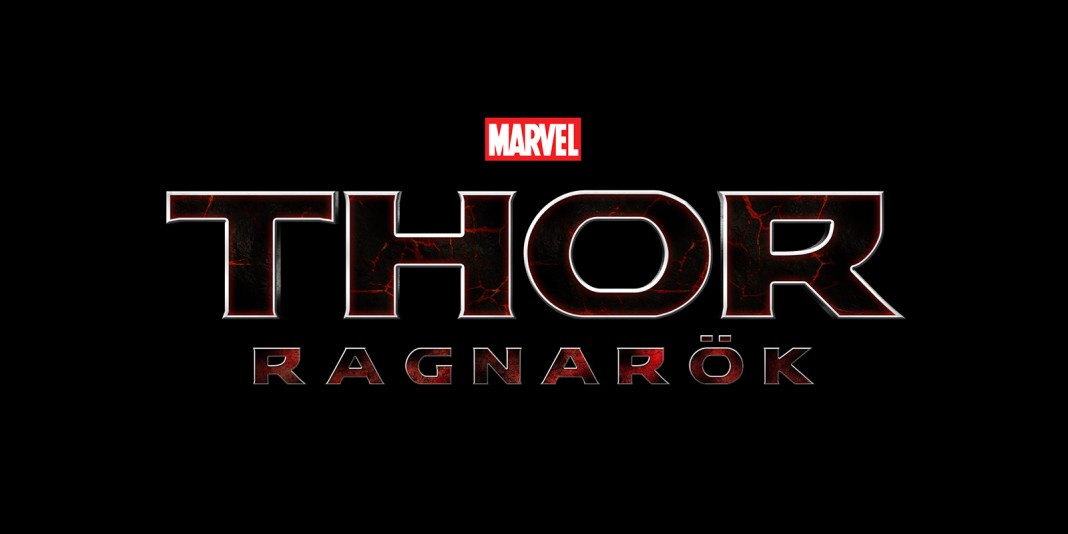 Who else is getting excited about Thor and Hulk’s Excellent Adventure… soon to be known as Thor: Ragnarok? Well if you need another reason to get pumped up… the hold onto your britches, because some new information about the Norse God’s third MCU outing may have just been revealed.

So let this be your warning. If you want to avoid spoilers… then stop reading now.

The folks over at Geek.com have it on good authority that the upcoming Thor threquel will infact use elements from the insanely popular Planet Hulk story line. I’ll let that sink in for a while.

Now the comic follows The Hulk (who is exiled from Earth)… who crash lands on Sakaar and is forced to compete in Roman Gladiator style competitions. Hulk being Hulk, he destroys everything in his path… eventually claims the planet’s throne… and soon plots his return to Earth in the story’s follow up, World War Hulk.

It’s a classic Hulk story and one Marvel fans have been begging for. However, Bruce Banner’s movie rights have been an issue for years and it’s still unsure if Marvel can produce a standalone Hulk movie. It appears Universal holds those rights. So by merging the story into a Thor plot, you get to have your Planet Hulk cake and eat it too. But how exactly would the merge between Hulk and Thor work?

As the rumor continues… Thor: Ragnarok will begin with The God of Thunder learning of a plot between Loki and Hela (another story we covered last week). This leads to Hela destroying Mjolnir and banishing Thor to a planet where he is forced to compete in Gladiator competitions (you know… just like Sakaar). While on the planet… he runs into Hulk and the two team up to get out of their predicament and put a stop to Loki and Hela’s plans. The roadtrip style adventure also leads Thor and Hulk to find a weapon to help them out… which could be another Infinty Stone, or even The Infinity Gauntlet itself. *deep breath*

Now the Sakaar have already appeared in the MCU in Guardians of the Galaxy as the aliens serving Ronan. We’ve also seen Ravagers coming to Earth and kidnapping people. So it’s easy to make the connections on exactly how Hulk would get off our planet. Also the fact that the quinjet Hulk escaped in was empty when SHIELD found it at the end of Age of Ultron… leaves that potential Earth kidnapping plot back into the fold.

Now we are 22 months away from Thor: Raganok even hitting theaters. So every rumor needs to be taken with a grain of salt. However, the thought of getting the Planet Hulk storyline in the MCU… should bring a smile to everyone’s face.