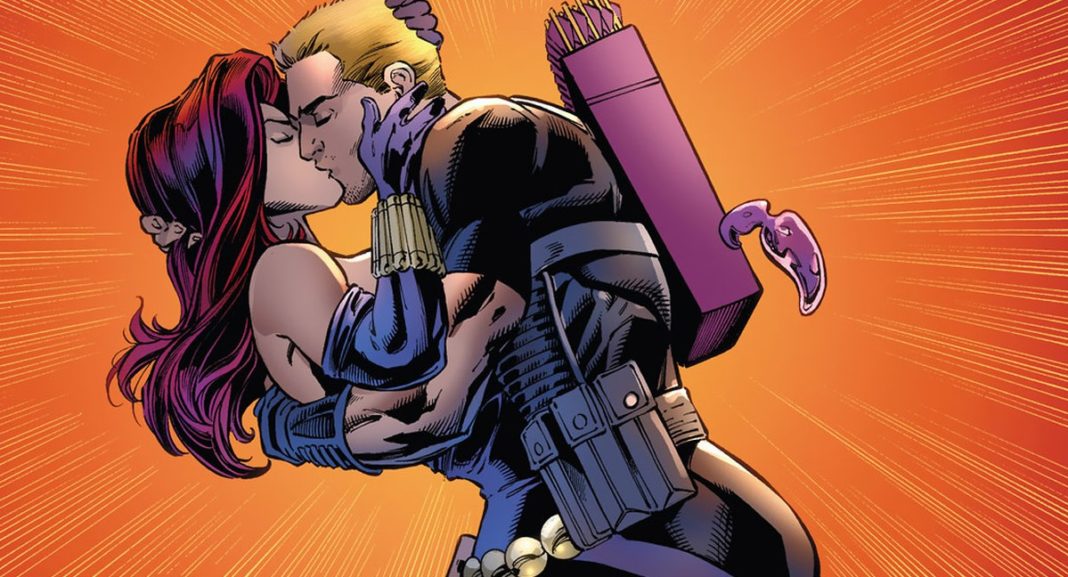 Marvel fans want a Black Widow movie; Marvel Studios President Kevin Feige agreed with said fandom and committed to making a Black Widow movie; and Scar-Jo herself said she would love to star in this oft-mentioned Black Widow movie. With this apparent trifecta of intent existing to propel a Black Widow film beyond speculation and into creation, one has to wonder why creation hasn’t been confirmed. Honestly, it hasn’t gained any more traction since the announcements last year, but her comrade-in-arms Jeremy Renner (Hawkeye) still supports the idea, and perhaps even a Hawkeye and Black Widow team-up.

In a recent interview with our good friends at the Edmonton Sun, Renner was asked to weigh in on the possibility of a film starring both Hawkeye and Johansson’s Black Widow.

“I always thought it would make sense early on to do a Hawkeye/Widow movie because they’re quite similar. They don’t have powers, have high skill sets and have history together. But I don’t think there are any discussions about that happening. I’d love to do it though.”

Look, Phase 3 is already stuffed to the gills, so perhaps Phase 4? I realize most of the Avengers could be dead by that point, considering they’re going up against Thanos in Infinity War, BUT...Perhaps Black Widow survives, rebuilds The Avengers, and is deemed re-worthy of her very own feature film.