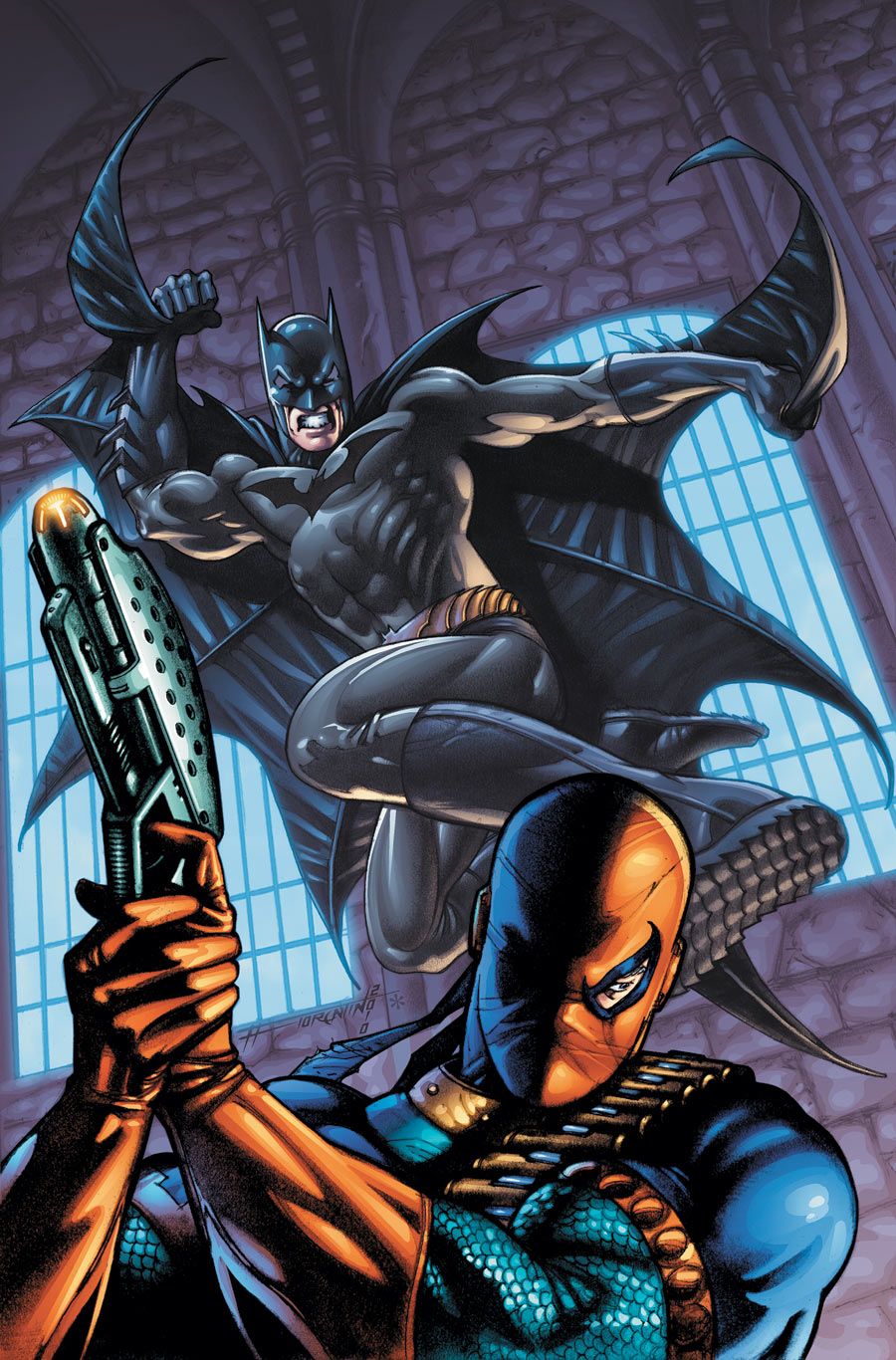 Look, The Batman, specifically its script, received a modest helping of poop-talk recently when American Psycho author Bret Easton Ellis passed along some alarming information — passed along by WB executives who heard it from others close to the project — regarding the questionable state of said script, and Warner Bros.’ surprising lack of concern. Sure, Ellis backpedaled a bit, but he simply cited another source without discrediting the actual comments.

If you put any stock into Ellis’ revelation imparted though second-hand information, or have any concern at all about the quality of Ben Affleck’s forthcoming Batman flick, actor Joe Manganiello, who’ll be playing the enhanced mercenary Deathstroke in Justice League and The Batman, is here to sprinkle a robust dusting of positivity on all this somewhat unsubstantiated bowel-speak.

Talking with former professional wrestler announcer Mark Madden on his podcast, Manganiello promised that Affleck’s The Batman would take the franchise in a new and interesting direction while honoring and exploring all the elements Batman fans know and love.

“When I met Ben we sat down and we talked about, you know, the role. We talked about the movie. His take is a fresh take but I think the audience is going to be surprised. Because it’s a road that no one’s really gone down that’s completely integral to, you know, who Batman is. And I think it’s gonna be refreshing but at the same time completely familiar. But it’s going to take this franchise in a direction that I think A LOT of people are going to be really happy about. It’s going to be gritty and action packed and cerebral and all of those elements that people love about Batman.

Ben’s a great director, man. I mean the last movie that man directed won best picture. He’s got an Oscar for writing. Like, this is all the components to go down as a… everything is lined up for a really, really, really great movie. Not only a superhero movie but just a great great movie.”
So, what do you think? And actor talking up a movie he or she happens to be directly involved with certainly isn’t a novel expression.

Oh, and travel this-a-way to hear the entire podcast interview.