Well, the 2016 summer movie extravaganza has come to an end. There were hits and misses, but now it’s time to movie on. In fact, it’s time to look to future summer movie moments. I’m so excited about one that I’m skipping over 2017 completely (Marvel is going to own it anyway), and look right into my most anticipated movie of 2018. Shane Black’s Predator Reboot!

If you weren’t aware, director Iron Man 3 and The Nice Guys is heading back to his roots (Black starred in the original 1987 Predator). However, this time Black won’t be hunted by the alien warrior… but is stepping behind the camera to allow other actors the privileged of becoming the next causality. And apparently one actor is already willing to take on the challenge and head into battle.

Deadline is reporting that Oscar winning actor Benicio Del Toro is in final talks to become the first actor to join Black’s reboot. Del Toro is one of the hottest actors alive, taking on roles in blockbusters like The Collector in Guardians of the Galaxy (with a rumored appearance on the horizon) and mysterious role in Star Wars Episode VIII. Throw in a sequel to last years surprise hit Sicario and Del Toro is going to be a busy man for the foreseeable future.

So now there’s one actor on board. Which is a good start. However, you are going to need a team of some of the baddest soldiers around to take down The Predator (or who knows… perhaps Predators!) So who else should enlist and join the fight? Well wouldn’t you know it… I have some suggestions.

Now before we get going, just one caveat. You can’t just repeat what 1987’s movie did and have a bunch of muscle bound, real life action figures fill out the roster. Do that and you’ll end up with “The Expendables Go For A Walk In the Jungle”. So instead, you have to be smart when casting and pick people that an Alien warrior really wouldn’t want to mess with. So lets begin.

Who Else Should Join The Predator Reboot:

Someone is going to need to fill in the CIA operative shoes that are left vacant by Carl Weathers’ Dillion. Crowe was phenomenal in his role in The Nice Guys, proving that Shane Black can get the best out of the Oscar winner. Now, we’ve seen Crowe play secretive Government officials before… but never did any of those roles involve him getting hunted down by an Intergalactic warrior. The time is now to make that dream a reality.

For those unfamiliar with the 1987 classic, Predator wasn’t just one of the best action movies of all time… it was also the motion picture debut of wrestling superstar Jesse “The Body Ventura”. The future Minnesota Governor played a true badass who “ain’t got time to bleed”. The idea of putting another wrestler in the reboot to pay homage to The “Body” is too juicy to pass up… so why not go for broke and add two wrestlers?

Sure, Adam “Edge” Copeland and Jay “Christian” Reso aren’t as familiar as Dwayne “The Rock” Johnson or “Stone Cold” Steve Austin, but anyone who watched the WWF in the late 90’s knows their resume. Plus, both have retired and dabbled in acting. They could be the comic relief the movie needs and being former wrestlers… have the look you’d want for people fighting The Predator. This movie needs that “Ventura wrestler appeal” that Edge and Christian can deliver it.

When you look up the word “badass” in the dictionary, Trejo’s picture is included. He’s a bad man and someone you don’t want to mess with. I can go on about how awesome he’d be as this generations version of “Poncho”, but just look at that picture above. I think that’s all I need to vouch for Trejo.

Well, she’s not Captain Marvel… but why should that stop her from whooping some alien butt? Rousey is on the verge of being a breakout action star and just needs that perfect movie to push her in the right direction. Rousey is one of the toughest people on the planet, so she’d be able to hold her own alongside Del Toro and the rest of the boys. The Predator reboot is going to need a woman’s touch… or in Rousey’s case… a woman’s left hook. 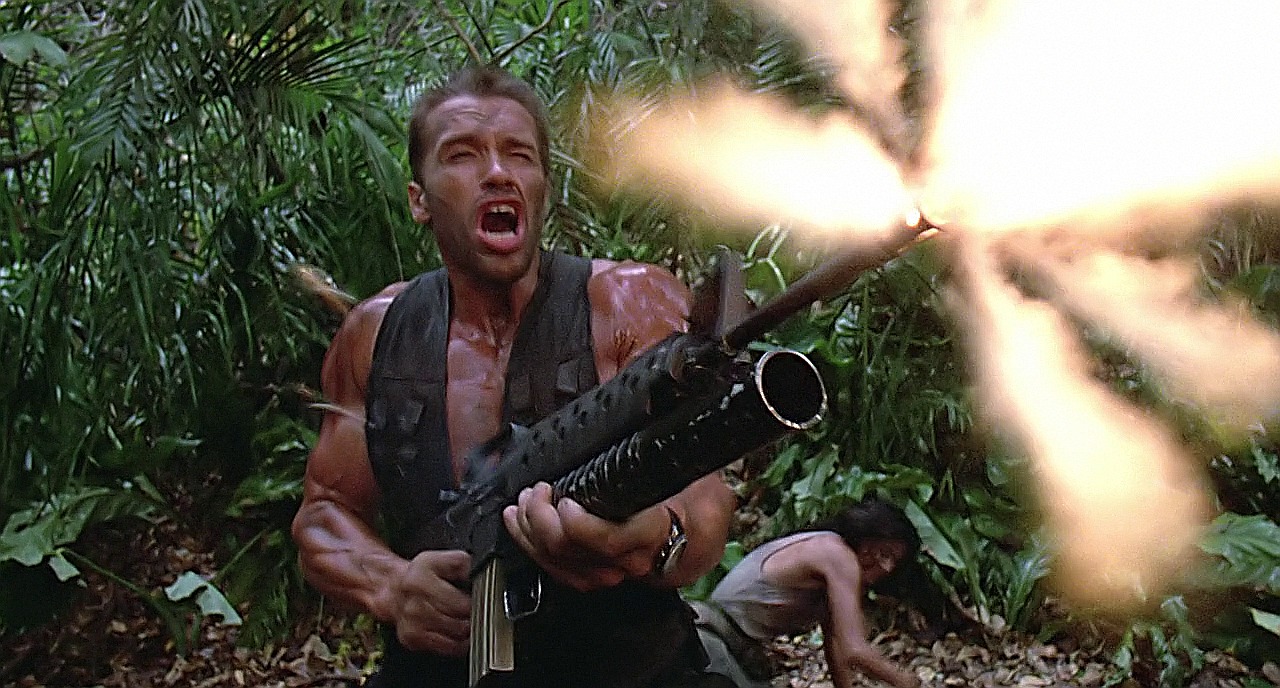 How could he not be in it? Schwarzenegger was the last man standing for his Special Force Unit following their encounter with The Predator. If he’s still alive, maybe he’s haunted by the memories and has been roaming the jungles of Central America looking to go Round 2 with the alien opponent? A Schwarzenegger cameo is a must, but an extended role shouldn’t be ruled out. I mean… who else is going to let the team know they have to “get to the choppas!”

So what are your thoughts? Any other actors you’d like to see join up in the 2018 blockbuster? Let us know in the comments section with who you’d like to see get knocked off (or survive?) in Shane Black’s Predator reboot. 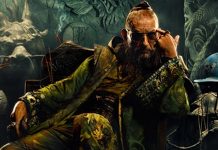 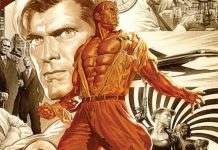 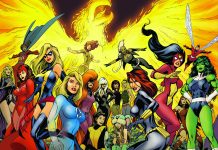 Does Marvel Have a Problem with Women?