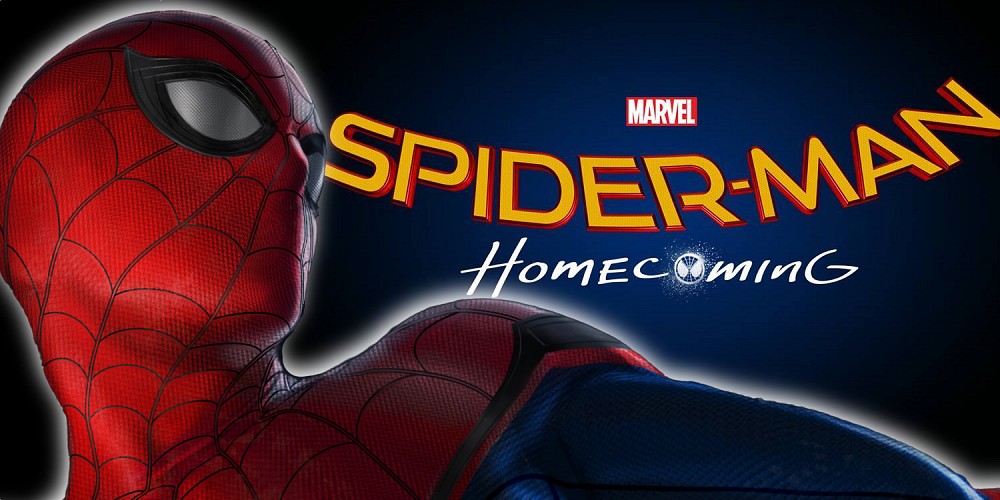 Spider-Man: Homecoming is a very important movie for Marvel, considering Spider-Man has already had a somewhat turbulent past as far as movies are concerned. The first two films starring Tobey Maquire were well-received, but the third installment was a total mess. Andrew Garfield’s first outing as Spidey was great, but fans found his second to be just as messy as Spider-Man 3.

Between these two Spider-Actors, some fans feel like Peter Parker has never quite been done justice on the big screen. Spider-Man is one of Marvel’s biggest heroes; he could even be seen as their poster boy, so it’s vital that they get it right this time around.

So far, Marvel has nailed casting. Young actor Tom Holland stepped into the red-and-blues for a small, but unforgettable role in Captain America: Civil War. I don’t know about anyone else, but when Spidey was on the screen I felt five-years-old again, watching the cartoon with my breakfast before I went to school.

So, while I’m still brimming with hope about the direction Spidey is going in, this is what I REALLY want to see in Spider-Man: Homecoming.

It’s already been confirmed that Robert Downy Jr. will appear as Tony Stark. After seeing the almost father/son relationship they developed in Civil War, It makes perfect sense that Tony might take on a father/mentor role to the young superhero. Hopefully, his role won’t be too big, however. This is a Spider-Man film, and part of what makes him so compelling is seeing him make his own way through trial and error. I’d like to see Stark turn up every now and then to offer a few words of wisdom, and then flirt with Aunt May. It might even be fun to see a full-fledged romance develop between May and Tony, and how Peter would react to that.

The Claws of The Vulture

The one villain we can say for certain shows up is The Vulture. Rumor has it that Michael Keaton will be filling this role, but no confirmation as of yet. The Vulture makes a perfect villain because he’s small-time. He robs a few banks with super-villain style, providing Parker with the perfect starting point. Adrian Toomes is also an aging villain. With Spider-Man being so young this time, it might be amusing to see The Vulture constantly baffled as to how a teenager could possibly beat him. I’m happy to see The Vulture in this film, but he can’t possibly be the main antagonist, could he? As I mentioned, he’s small time. This leads me on to my next point.

Toomes’ armor looks suspiciously high tech in the concept art we’ve seen. This fan suspects Oscorp. In the years since Stark Industries shut down weapon production, Oscorp has no doubt come to prominence as a weapon manufacturer. My guess is that’s where Vulture gets his gear. Perhaps The Vulture is being used to steal secrets from Stark Industries? This would explain Tony’s role in the film. If The Vulture stole weapons from Stark that had not yet been destroyed, it would make perfect sense that Spider-Man and Iron Man would team up to stop those weapons from being used for evil. And, naturally, the shadowy hand of Norman Osborn would be manipulating this from behind his desk at Oscorp. The Tinkerer? Sure, reports point to The Tinkerer providing Chitauri-based tech to usually low-level villains, but the man behind the man? Yep, I’m pulling for Norman Osborn.

Whereas, The Vulture is the only officially confirmed villain, leaked pictures have shown what looks to be The Shocker on the set; he’s one of “several” villains rumored to effectively put Peter through the wringer in Homecoming. One of The Amazing Spider-Man 2‘s shortcomings was including too many villains, and Marvel may be making the same mistake. However, it might not be a bad thing. As long as Homecoming features one central villain (and possibly a mastermind in the shadows) while giving others smaller parts, it could be an effective way of setting up a good number of antagonists in one movie. Perhaps in this iteration of Spider-Man we will finally see The Sinister Six.

One thing that is always integral to any Spider-Man film is a love interest. In this installment it looks like we’re getting one of Pete’s earlier crushes in the form of Liz Allen, played by Laura Harrier. However, Zendaya, who is currently cast as Michelle, is rumored to actually be playing Mary-Jane Watson. However, the fact that Zendaya isn’t a red head has caused controversy amongst fans who don’t know hair dye exists. I, personally, like seeing more diversity, especially in major characters.

These are just a few of the things I’d like to see in Spider-Man: Homecoming. Even if some of my wishes don’t come true, I have faith that Marvel will, once again, hit all the right notes.