Home MOVIES Will Deadpool Ever Join the X-Men? 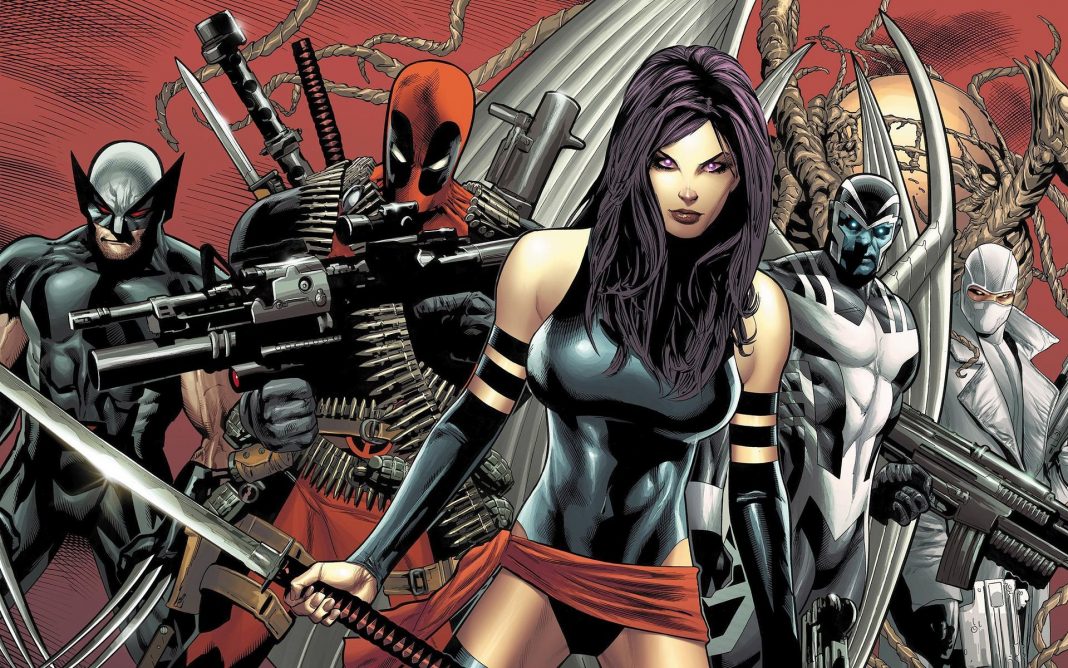 This is a big month for 20th Century Fox. Yesterday, their R-Rated smash hit Deadpool became available on DVD (maybe VHS, possibly laserdisc). Then later this month, X-Men: Apocalypse bursts its way into theaters (with mixed reviews already coming in). So now the following question arises: Will Deadpool ever join the X-Men?

That question was delivered to X-Men guru/director Bryan Singer, who told Variety that mixing Wade Wilson into the X-Men fold… isn’t something that can be done on a whim.

“If you take a character as irreverent and meta as Deadpool and connect him to something as grounded and serious as X-Men, you have to do it carefully and gently,” Singer said. “When you drop them all in together it can be a disaster. That has to be done delicately, but there’s plenty of room to do it.”

That makes a lot of sense. Deadpool is such a polarizing character that you have to be careful tossing him into the X-Men fold… since he could potentially steal the whole show himself. Variety did mention the possibility of an X-Force movie (a group Deadpool has frequently teamed up with). Perhaps the seeds of a Deadpool/X-Men crossover can be planted when Deadpool 2 begins filming (potentially later this year).

Should a future X-Men movie bring the “Merc With a Mouth” on board, you wonder what director would be involved. Tim Miller has handled Deadpool the best, but Singer is “The Godfather” of the XCU (X-Men Cinematic Universe). He already has four mutant movies under his belt which includes two of the best (X2: X-Men United, Days Of Future Past), and it appears Singer’s future with the franchise isn’t close to being done.

“When you spend nearly two decades in a universe, to simply say, ‘I’m done,’ or, ‘I’m going to abandon it,’ just wouldn’t make sense to me. I’m very connected to this universe and a lot of these actors, and also the characters, whomever plays them. So never say never.”

If the Deadpool director torch has to be passed, Bryan Singer is as good a choice as any to handle the character correctly. The man has yet to make a bad X-Men movie (the same cannot be said for Brett Ratner and Gavin Hood). And if he’s still interested in directing another chapter in the X-Men saga, he might as well take the reins yet again.

Or better yet… just let this guy handle things.