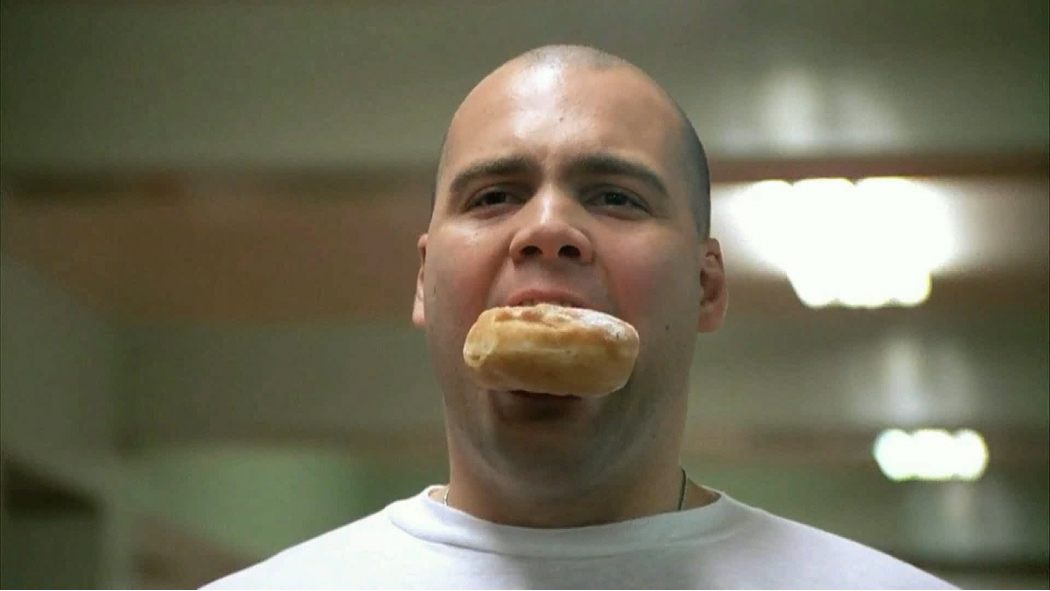 Will Kingpin Appear in Spider-Man Homecoming? We would certainly like to see it, but….

The MCU has given us some of the best incarnations of our favorite comic book characters, such as Robert Downey Jr as Iron Man, and even Chris Evans and Captain America. Just recently, we had to entertain the following question: is Tom Holland the best Spider-Man yet?

(No… it’s still Tobey Maguire… but who knows what the future holds for Holland.)

The character development has also spread to television, where Charlie Cox became Daredevil, and Jon Bernthal proved that the third time’s the charm when it comes to the Punisher. The Netflix-based shows even delivered us an amazing Kingpin thanks to Vincent D’Onofrio. So now the following question remains: why can’t all these amazing characters mingle?

The idea of a Daredevil/Spider-Man crossover was brought up when Cox said he would welcome the idea of Matt Murdock entering the world of Peter Parker. Marvel fans’ ears perked up when rumors began swirling about Wilson Fisk possibly getting involved as well. However, it only took one tweet to throw waters on those flames.

Sorry folks but this is news to me.
It would be great but I don’t think it will happen. V. https://t.co/GrVwbUYsqX

Bummer. Kingpin is a long standing opponent of Spider-Man and it would be perfect to bring the character into the fold in Homecoming… even in a small dose. The idea also seems to be up the alley of D’Onofrio, who wouldn’t mind taking his Netflix role up to the majors.

I love all this action about me doing #SpiderMan Tell Marvel!!! pic.twitter.com/1vPp3G9QqI

Fifteen-hundred retweets and growing, the Kingpin movement seems to be gaining steam. There has always been a chasm between the Marvel movies and their smaller screen counterparts. Opportunities have been there for a collaboration, but Spider-Man: Homecoming could be the best shot yet, especially since the main setting will be in New York City. If all these characters are expected to share a backyard… then eventually Kevin Feige is going to have to schedule a play date.

Plus, Vincent D’Onofrio makes the most sense. His character can be just conducting business when Spider-Man shows up. Kingpin doesn’t have to get involved in a fight (unless he wants to… I won’t oppose that). While if you throw Daredevil, Punisher, Jessica Jones or any other Defender out there, fans will expect them to get involved in the action. Wilson Fisk is the best way for Marvel to make fans happy, by bringing the shows and movies full circle.

Plus, D’Onofrio is a hot commodity right right now. Aside from his acclaimed Kingpin performance, he had pivotal role in last year’s mega blockbuster, Jurassic World, and is taking part in the upcoming, rebooted versions of The Magnificant Seven and CHiPs. Marvel needs to strike while the iron’s hot and get D’Onofrio on board before his schedule gets too big and he can’t be booked.

In the end, Marvel probably won’t budge on their separation of film and TV stance despite D’Onofrio’s pleas to the twitter-verse. It’s a shame, because not only are they missing out on bringing the stories together, they are missing out on adding another stellar character to their already stacked roster. Getting Vincent D’Onofrio involved with Homecoming would be another coup, following the studio’s move in getting Michael Keaton on board as well. So Marvel, don’t let this opportunity pass by. Give Vincent a chance, and let’s turn a showdown between Spidey and Fish into a reality.