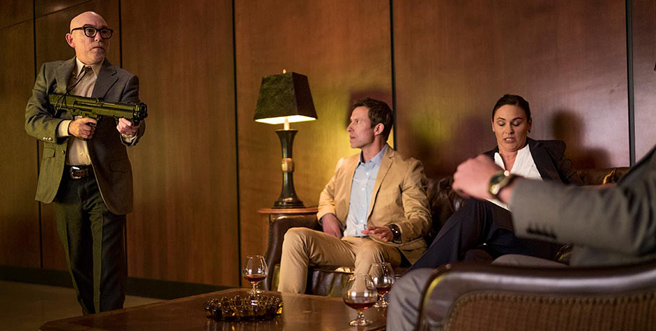 Unlike the previous installment of Preacher, the 5th episode is amazing! One by one, almost every character is seen at their “best.” This is not their moral best by any means, but the “best” translation of their comic-based counterparts.

The episode begins again with the mysterious cowboy. After acquiring the medication for the sick girl back home, the cowboy is doing surprisingly well. Yet, he can’t seem to get the horrible events  witnessed in Ratwater out of his head. He turns around, but everything ends up going south. When he finally returns home, the dead girl is being gnawed and pecked by the crows, prepping the cowboy for inevitable, bloody vengeance.

And then, of course, we return to the present. After the changing of Odin’s heart, Jesse is the John Lennon of Annville. Everyone wants his advice or his opinion. From sharing their lives to discussing the Bible, people just cannot get enough Custer. With this change, Jesse seems to alienate his immediate group of friends, except for Eugene.

Despite his need to share “the word” with his congregation, Jesse tries to help solve Eugene’s problems, which started earlier in the episode. With his father, the Sheriff, Eugene tried to find home invaders who leave him a message. Their tagging on the walls reminded him of his biggest mistake. In response to all of this, Hugo Root finally becomes the terrible father from the comics. He asks why his son didn’t finish the job, implying his wish for him to be dead. It’s a dark, dark turn.

However, even with Jesse as the King of Annville, Odin wins this episode. The viewer sees him righting his wrongs, trying to be a better person. Odin is doing everything he can to serve God. Then, it all gets twisted. After inviting the representatives of a company offering a more considerate, green-based business model, Odin starts blasting away, killing each one. This makes the audience wonder about the extent of Jesse’s power. Did it fail to enthrall Quincannon? Does it wear off or is this just Odin Quincannon’s version of serving God? Either way, it’s a brutal twist!

Aside from the strange Tulip/Cassidy romance, the episode is fantastic. The characters are embracing themselves! Even the angels manage to keep their rather small part interesting.

Be sure to catch future and past reviews of the fantastic Preacher series and other shows, movies, and comics here at The Source! 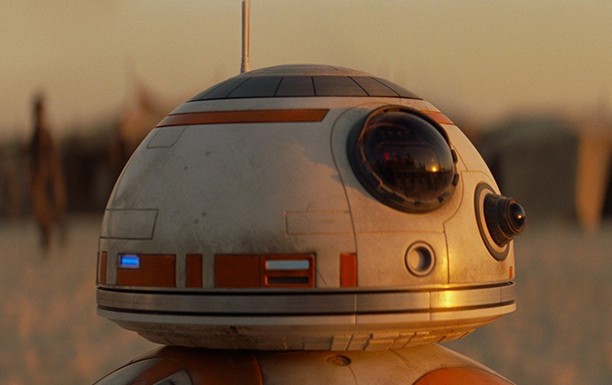