Home TV News So I Guess She’s Back, According to New DEFENDERS Teaser Trailer. Uh-oh. 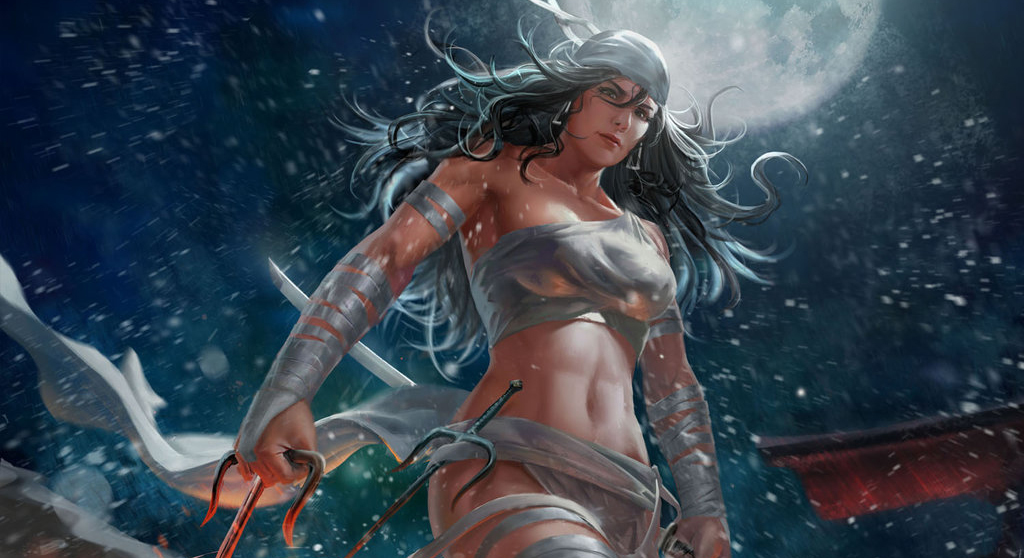 In this new Defenders teaser trailer clocking in at 14-seconds, we’re treated to the heavily implied resurrection of Elektra by way of The Defenders twitter account. OBSERVE!

That’s right, she’s back. At the end of Daredevil Season 2, the apparently, succinctly killed Elektra was stolen by The Hand and placed in a possibly restorative stone coffin indented with ancient text. This Defenders teaser trailer takes us to that very stone coffin which, after the pouring of some smoking, probably arcane liquid, begins to open.

Actress Elodie Yung was confirmed for Marvel’s Defenders back in November of 2016, and if you’re a comic reader, you know full well Elektra isn’t one to stay dead, especially with all that crazy resurrection magic at The Hand’s disposal. Anyway, we knew she would return, but it’s nice to see where the story picks up.

Oh, and then the live-action Elektra herself, Elodie Yung, responded to the earlier Defenders tweet:

Did you get your beauty sleep #Elektra? ⚔️⚡️ #Defenders #DEFEND https://t.co/vqfq8ebquC

Oh, and if anyone doubts The Hand’s involvement in Defenders, they should probably set aside that all of that unfounded doubt.

China Says No to Deadpool Due to Sex and Violence