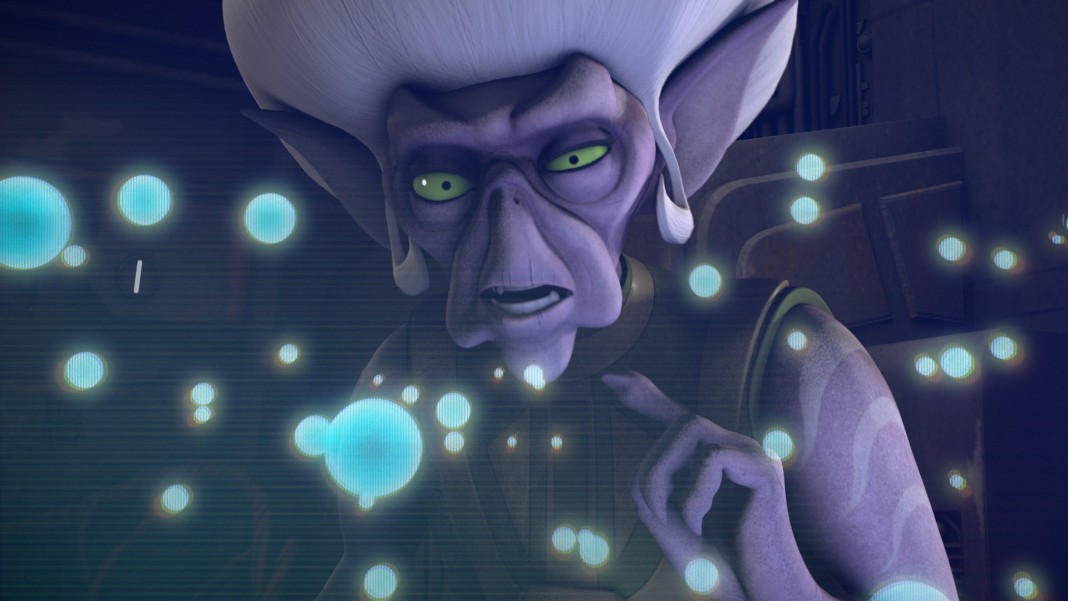 Check out Our Review [WITH SPOILERS] of Star Wars Rebels Episode 12: “Legends of the Lasat.”

Since the return of Star Wars Rebels, we’ve gotten a good look at Jedi Kanan and Mandalorian Sabine, so now it’s time for another member of the Ghost to get called up to the front of the class.

Wednesday’s episode, “Legends of the Lasat,” saw Zeb become something more than a Chewbacca-eqsue warrior. For the first time, we really got a look into his character and what led him to become a member of the Ghost (it’s a tear jerker).

“Legends of the Lasat” finds the crew of he Ghost performing a side mission to assist some refugees. The creatures in need could have been anything, but instead turned out to be Zeb’s species, the Lasat (we were originally led to believe Zeb was the last of his kind). Enter Chava and Gron, two purple-haired dreamers looking for the mystical land where their species would live on. We also learned that Zeb isn’t just some mindless warrior, but was a Captain of the Royal Guard on his former home world.

This should be good new for Zeb… however, he wants none of it. That is when we learn his truth about his past. When the Empire attacked his planet, he fought to the very end, but he still lost; he failed to defend his home world, and in the process countless lives were lost (this is getting pretty deep for a kids show!).

Zeb spilling his guts to Ezra was one of the highlights, if not the pinnacle of our time with his character since he always felt like a throwaway gag. His design was based on Ralph McQuarrie’s original design for Chewbacca, which is a nice easter egg, but the character has been completely underdeveloped. Used mainly as brute force, he was an animal, but for the first time we got a glimpse into his personality. He finally feels like a member of the crew and not just a background character.

New light wasn’t shined only on Zeb in “Legends of the Lasat”… as for the first time, we got a different look into The Force. Chava (the elder Lasat) spoke about the power of “The Ashlar” and how it will guide her and Gron to their new homeworld. Kanan was quick to remind everyone that it was the Force, although different cultures have different beliefs about it.

Thanks to the Ashlar (I mean did we actually see Zeb manipulate the Force? Sure seemed like it), the crew made their way beyond the outer rim to uncharted space. With the Empire in hot pursuit, the Ghost goes straight into an “inverted star maelstrom” (hello 2001: A Space Odyssey reference) and comes out clean on the other side (thanks, Force). From there, Zeb leads his people to their hidden homeworld and find his purpose: to be the guiding light for all the lost Lasat and help them find their new home.

“Legends of Lasat” was a spectacular episode. The show is finally done focusing on Ezra and is now giving every main character their time to shine. By allowing Zeb to show vulnerability, we can appriciate that his character is no longer one dimensional. The same can be said for the Force; it’s not a Jedi or Sith thing. Instead, we understand other cultures can feel the Force and perhaps use it as well!!!

This episode packed in so much in only a half hour; I didn’t even get to mention Hondo’s comedic relief. Well, I’m sure he’ll be back again this season. I guess I’ll have to tune in next week to find out. 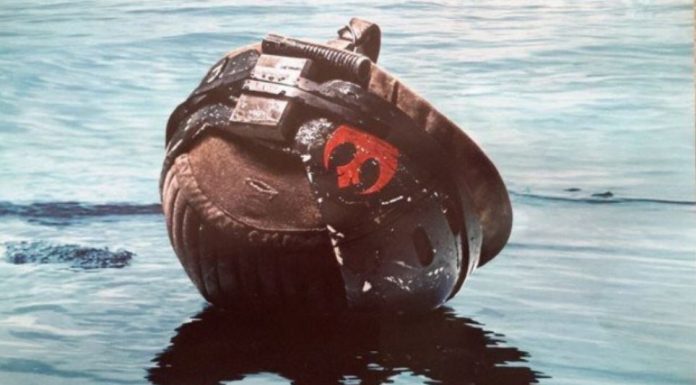 3 Reasons Why The Riddler Would Make A Formidable Villain

Titans #1 Review: They’re Happy, and So Are We!

A Letter to Warner Brothers Regarding Zack Snyder