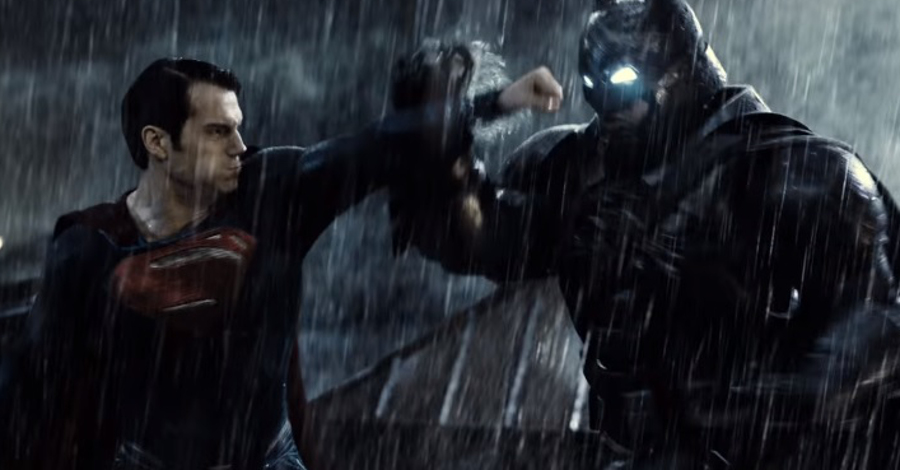 Are you aware that they cut out a HELL of a lot of footage from Batman V Superman: Dawn of Justice? Well, they did, and they pretty much had to considering the uncut version was a startling, 4-hour-long, DC magnum opus. Are you aware that the Blu-Ray release of Batman V Superman will feature an R-rated, Ultimate Edition of the film with a 181-minute run time? And are you prepared to sit through a 3-hour version of the film, hoping some of the previously cut footage will bandage the somewhat wounded narrative pervading the very first iteration of BvS? If your answer to that last question is “yes,” I have some more exciting news for you: we might have the scoop on those BvS Blu-Ray bonus features appearing in the Ultimate Edition.

According to Australia website, JB-Hi-Fi, these could be the many special features inhabiting the Ultimate Edition:

Hmmm. No official release date for the Blu-Ray yet, but when it lands, I’ll be blocking about 7 hours of my day to sit down and ….reabsorb.