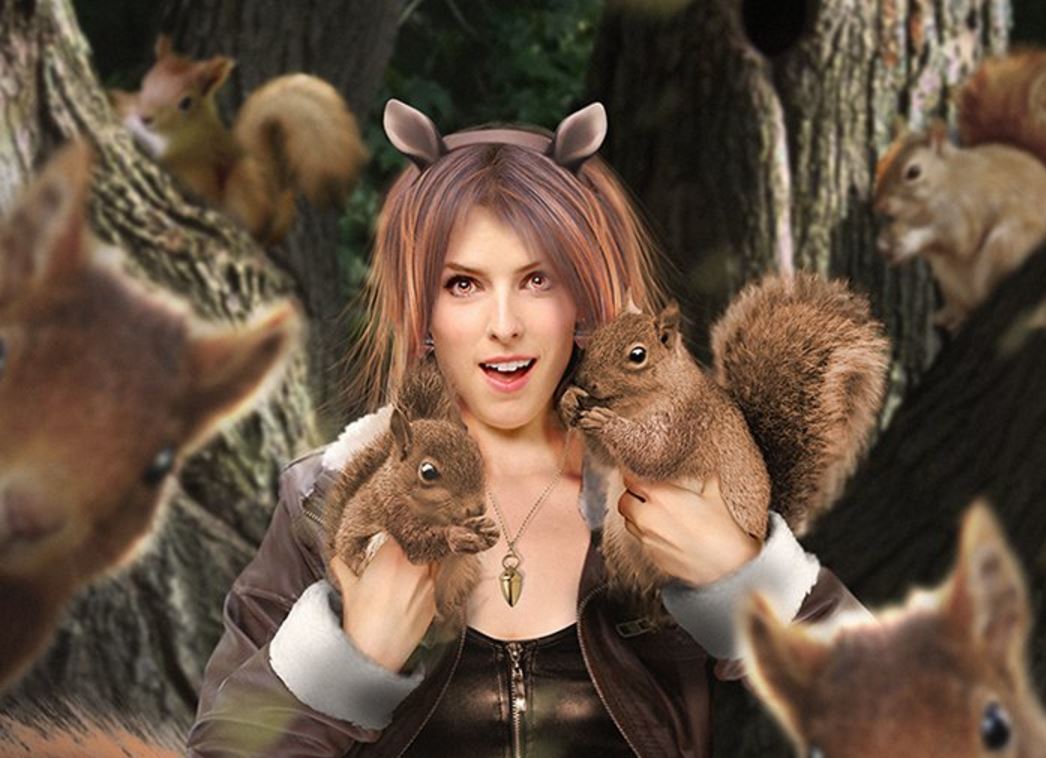 Beginning in 2017, Marvel will start a new trend: three superhero movies per year. Sure, that seems like an overload of the genre, but consider this: the surplus of characters at Marvel’s disposal (as well as the eventual reboots) could make an endless cavalcade of MCU movies.

Fans will dispute which characters are deserving of their own solo projects. Petitions for Black Widow have caught the attention of Kevin Feige, who called a Natasha Romanoff solo project a priority for the studio. Should that movie come to fruition, other characters will see similar campaigns.

To be honest, it’s already happened with the offbeat character Squirrel Girl. Not only have fans been attacking social media with demands of a quirky movie based on Doreen Green, but actresses have been throwing their support behind the idea of playing a superhero with the powers of… a Squirrel. Heck, even top notch directors are lending their opinions to the conversation.

Yep, that’s nerd-approved director Edgar Wright offering his input on a Squirrel Girl movie. He mentions how Michael Cera (Lego Robin), Chris Evans (Cap, Torch), Brandon Routh (Supes, Atom) and Thomas Jane (Punisher) have all worked in the superhero genre… and Kendrick should be the next on the list to join them. She’s a perfect choice, and should a Squirrel Girl movie ever get the green light, her casting needs to be a priority. But let’s take this one step further: Edgar Wright should take the reins and direct the movie himself.

Sure, there’s some tension between Wright and the minds at Marvel Studios. He spent years working on the original script for Ant-Man, but when the studio made changes so the movie would fit the MCU mold, Wright walked away. This unfortunate exit allowed Peyton Reed and Paul Rudd to make their version of the movie (which still turned out pretty damn well). Still, there’s always the lingering thought in the back of fans’ minds: “what would an Edgar Wright Marvel movie look like?” It’s time to find out.

With the recent success with the The Unbeatable Squirrel Girl, Doreen Green has become a hot commodity for Marvel supporters. Given the silly nature of her character, why not let Edgar Wright take the character and run with it. Think of all the fanboy cred the movie will get when it includes…

1. A female driven character (something there hasn’t been enough of).
2. Edgar Wright at the helm. Turn the Squirrel Girl Movie into a quirky Deadpool-style passion project, and Marvel can just kick back and let the cash roll in.

Clearly she is more than capable of beating down the box office. People wonder when the Marvel magic will finally fail. Well, wouldn’t an Edgar Wright-led Squirrel Girl movie be the ultimate test? I’m calling you out, Marvel Studios: get this movie into production! If you nail it (and let’s face it… Anna Kendrick as Squirrel Girl is a sure thing), Marvel would officially win the superhero movie wars. Your move, Feige.