Home TV News The Evolution of Quake on Agents of S.H.I.E.L.D. 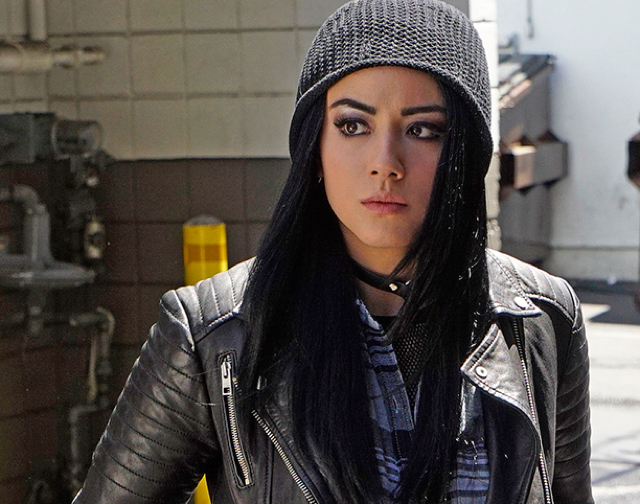 It appears we are about to get a season of Agents of S.H.I.E.L.D. unlike anything we’ve seen before. Aside from rumors regarding a game changing appearance, the show is moving to a later time slot that opens the door for a darker, grittier season (not as dark as the Netflix series, but still pretty dark). New time, new S.H.I.E.L.D. Director, new, voluntarily combustible allies, new life model decoys, and new versions of familiar characters means the newest season may kick the crap out of everything that’s come before.

Perhaps the biggest change coming to the show is the fact that Daisy Johnson is on the lam and has officially morphed into the Inhuman ground-shaker, Quake. The first three seasons followed her journey from the underground hacker known as “Skye” to trusted S.H.I.E.L.D. agent. When we last saw her, Johnson just lost her boyfriend, Lincoln, who sacrificed himself to save the world from Johnson’s ex-beau-turned-alien-zombie-host, Grant Ward. As Chole Bennet (the woman behind the role of Daisy) told The Hollywood Reporter, all of her past obstacles are what led Daisy to turn into Quake.

“I love that it all stems from this hurt that she’s going through. It’s not necessarily her being this great superhero all of a sudden. She really becomes Quake because of the past she’s had and the loss she’s dealing with. It’s not perfect. That’s why Marvel resonates with so many people, the level of imperfection that these so-called superheroes have.”

Now S.H.I.E.L.D. isn’t necessarily the root of all of Johnson’s problems. Sure, they’re trying to capture her now and the people Agent Phil Coulson are working with did kill a lot of Inhumans, but that’s only part of the messed-up world that created Quake. There were also the troubled relationships with both ex-boyfriends, and even her parents.

“She becomes Quake because she goes rogue, because every time she gets close to someone they die. Her mom tried to kill her and her dad had to kill her mom and her first boyfriend was like a Nazi – she’s had a rough go these past couple of years. Having her boyfriend Lincoln sacrifice himself for her when she was going to do it for him and die in that heroic, tragic way while talking to her, that was the straw that broke the camel’s back. Her way of protecting the people that she cares about is really by distancing herself from them and not letting anyone else get close to her. In her mind, that’s her way of showing love to the people she cares about.”

Anyone who goes through that degree of mental torment is going to have some demons to work out. Still, it look likes Johnson is going to be up to the task. And don’t think she will be the next villain the show will take on. Quake will not be the next Grant Ward, and while it seems she’s causing chaos, there seems to still be a method to her madness.

“There happened to be some damage, collapsed bridges or physical damage to different cities, but always, magically, no one gets hurt. Two people were saved or one person was saved. If you look closely, Daisy isn’t as much of a threat but more of some sort of vigilante. Anyone who knows this character knows how much empathy she has. She cares for people so deeply that it’s actually to her detriment. It’s her downfall. I think that’s also her most badass trait, how much she’s willing to sacrifice for other people and that doesn’t go away no matter how much eyeliner she wears. She still has a heart of gold and wants the best for people and wants to help. If that would ever go away, then I’m done with this show. [Laughs] I’m leaving!”

It’s a side of Daisy we’ve yet to see. No longer will she be a weapon for the S.H.I.E.L.D. Task Force, or even just a protégé to Agent May. And don’t count on her getting a love interest this season. What we’re getting for season four is someone getting her hands dirty to do some good for this world, regardless of what S.H.I.E.L.D. says. Bennet seems happy with the action-packed stories that will follow Daisy this season.

“We’re on episode three and I’ve had some of the best days I’ve ever had shooting these scenes. I’m doing some of the most crazy stunts I’ve ever done. It’s laced with all this pain and resentment. She’s seeking penance for the loss that she feels responsible for.” 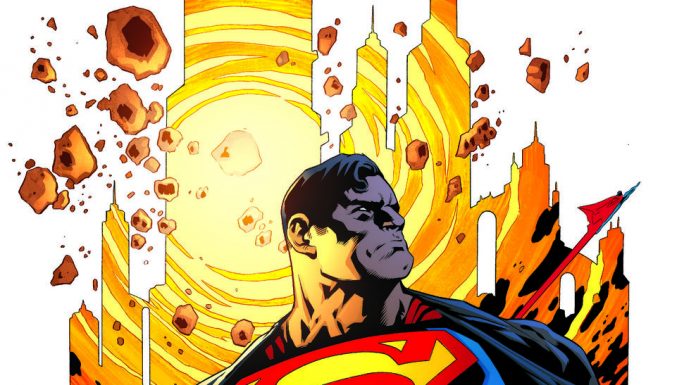