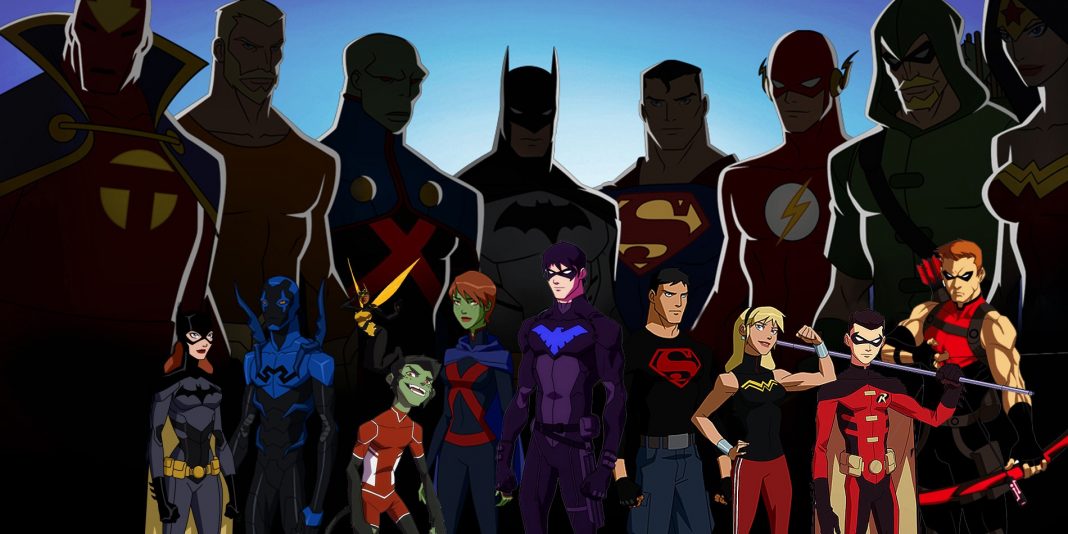 It’s back! It’s finally back!! We hoped for it; we begged for it; and now, finally, Young Justice is back for a third season!! Since the wait was so long, naturally there are a few things we really want to see in the forthcoming season. Whether they be unresolved plot points or little moments the show was building up to before, there’s no doubt seeing any of this would be great! So, let’s take a look at a few things we want to see from Young Justice Season 3!!

We saw in season two that Jason Todd (the second Robin) was honored as one of the team’s fallen allies. If you read the comics or seen other media, you know that Jason eventually returns as the brutal anti-hero, the Red Hood. Considering that Jason’s the only character from the team’s memorial hall that was barely mentioned, I feel they might have included him for a reason. Maybe season three will see Jason Todd become the Red Hood and become one of the team’s allies…or perhaps an enemy.

One of Young Justice’s finer points is the DC Universe on display. The show has a cast of many DC heroes and villains, both immediately recognizable and a little unfamiliar. Characters like Miss Martian and Artemis have gotten the spotlight, giving them newfound popularity, so it’d be great if we got to see more of the other members of the team this season, too.

Sure, Blue Beetle and Impulse had their moments, but I think we can go further than that; I know it’d be hard since the show already has so many characters to focus on. Still, if they could pull it off I think it would really pay off. It would give the viewers a look at some of DC’s great history and its great characters. Who knows, maybe we can even get some new members, like Cyborg, or Starfire, or Raven! Hmmm…a spiritual Teen Titans reunion, perhaps? Maybe. We’ll just have to wait and see!!

Technically, this was only referenced in the tie-in comic, but it would be interesting if they touched on it.

So, back in season one, Queen Bee was humiliated by the team and she didn’t take it well at all. So, she planned to use Miss Martian for the Light by blackmailing her and threatening Garfield Logan’s (Beast Boy) life!! The team would eventually win the day, but between seasons one and two, Queen Bee forced Garfield’s mother to drive off a cliff in an act of revenge. It seems no one besides Queen Bee is aware of her actions, so it would be very interesting if the team actually found out. Plus, it would give viewers another reason to pick up the comic. Not sure if this will ever happen, but it’d be cool if it did!!

At the end of season two, Kid Flash gave his life to stop the final plans of the Reach! It was truly a heartbreaking sacrifice that closed out what we thought would be the final season of the show. With season three ahead of us though, maybe there’s a chance he could return.

We know by now that death really isn’t the end for a speedster, since they’ve come back sooooo many times!! Not to mention if he is revived, they can incorporate elements from Rebirth (like his awesome new costume)! With that and the many fans who want him back, there’s a lot of potential in Wally West’s resurrection. Will it happen? Well, it’s definitely not impossible. Until we know for sure, Wally’s just chilling inside the Speed Force waiting to come back to a warm welcome.

From the very beginning, the sinister Light organization has been in the shadows (non-ironically)!! This secret society of super-villains always seems one step ahead our heroes as their master plan moves ever forward. The only question is…just what the hell is their master plan?

It seems the more we learn about the Light, the more questions pop up, especially with that cliffhanger ending in season two. What’s their plan for the Warworld? What’s Darkseid’s role in all of this? Was the Reach just a means to an end for the Light? Has the team’s struggle against this cadre of collected villainy simply entrenched them  within the Light’s mischievous machinations? What is the Light’s end-goal?

For the longest time we thought all these mysteries would go unsolved, but soon we’ll get some answers!! Whatever the Light has in store, it’s got to be big since they’ve been plotting it since 2013!! What does this mean for the team, and do they still have a fighting chance to…uh….turn off the Light? We’ll see when Young Justice returns for season three!!

Are you excited for Young Justice Season Three? What do you want to see when it returns? Let me know in the comments below!! 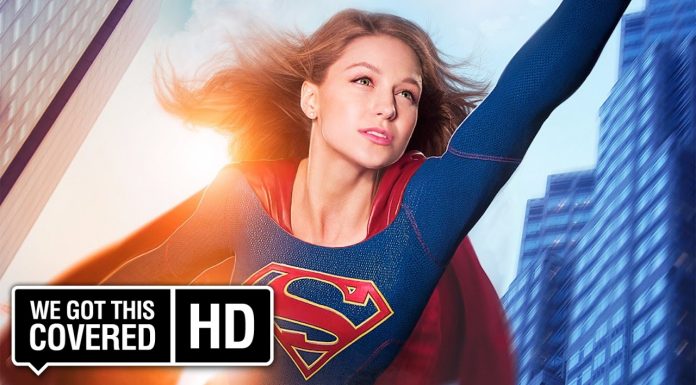 Is There Another Classic Villain in Spider-Man Homecoming?

Josh Brolin Looks Forward to Bringing the Wrath of Thanos

A Look into The Eyrie (a Brand-New Horror Graphic Novel)

Stephen Amell Admits to Being Disappointed with Arrow Season 4