Home MOVIES Due to THE BATMAN Delay, J.K. Simmons Unsure When Commissioner Gordon Will... 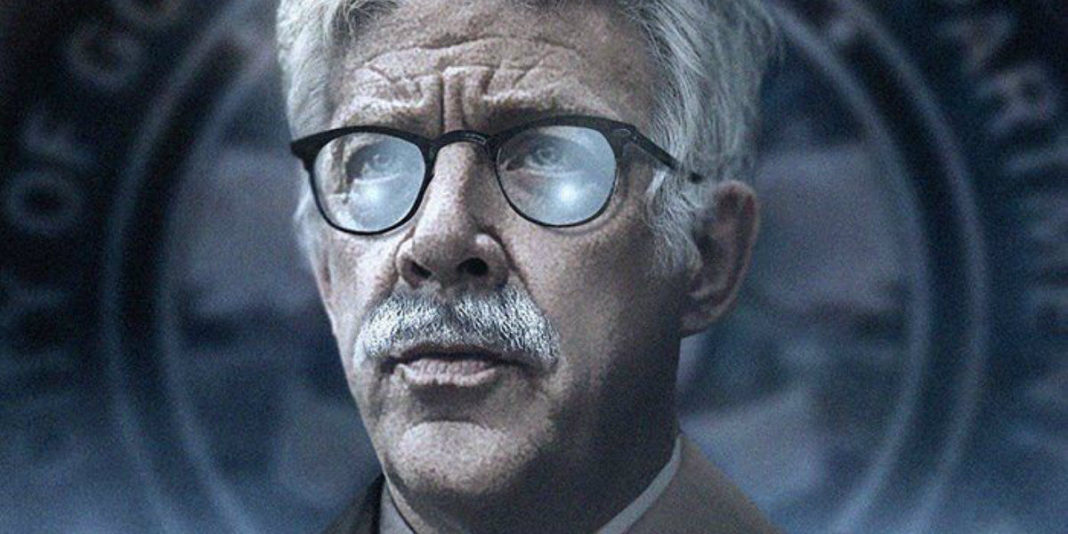 And this is completely logical, considering all the ruckus that’s been ever-present in Ben Affleck’s ‘camp Batman.’ Bat-flleck himself is currently beset by personal problems (alcoholism), a surprising bit of information presented after his abdication from the director’s chair. After Matt Reeves was chosen to direct, the current script was scrapped; both of these factors have delayed the film, perhaps pushing it back to a 2019 debut and NOT its expected 2018 release.

According to our good friends at Screen Rant, J. K. Simmons’ Commissioner Gordon, who will be introduced — albeit briefly — in November’s JUSTICE LEAGUE, is now unsure when the good Commish’ will show up again due to The Batman’s previously listed litany of delays.

“My part in the first film coming out this fall [JUSTICE LEAGUE] is very, very small… It’s a little introduction of the character. But whenever the next one gets off the ground, whether it’s ‘The Batman’ movie or the ‘Justice League’ sequel, and I know those things are getting shuffled around right now … we thought we might be getting to work pretty soon on ‘The Batman,’ but we’ll see what the future brings. Hopefully that’ll be another comic-book character that I get to take two or three or four cracks at.”

So, it sounds like he’s sticking around as Commissioner Gordon, but unsure when his second, perhaps lengthier appearance might occur. Heck, with cameras rolling on The Batman in later 2018, they could probably sneak Justice League 1.5 in before the former, Affleck-heralded Bat-film hits theatres in 2019.

So, what do you think? Would you like to see Simmons’ Commissioner Gordon receive a larger role in November’s JUSTICE LEAGUE due to the ambivalence surrounding his next appearance?